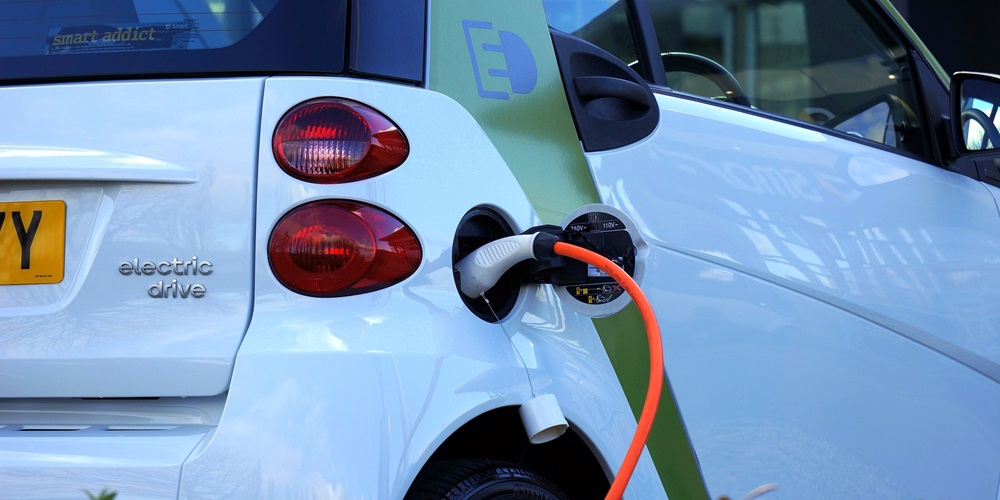 Electric vehicles are the automotive focus of the future, with all light-duty vehicles sold in the United States expected to be electric by 2035 and all heavy-duty vehicles electric by 2045. Those numbers will require a substantial network of charging stations for support.

After studying traffic patterns, National Grid, a utility company, conducted a study of projected charger use at 71 highway sites in New York and Massachusetts. They predict that more than a quarter of these sites will need 20 or more fast chargers in the next 10 years. That’s a peak-hour power demand equal to that of a sports stadium. Within the next 20 years, some sites will require as much power as a small town uses.

That’s because the size and weight of the vehicle impacts charging. Car and Driver cites the nearly 10,000-pound GMC Hummer EV as an example. Its 2,923-pound battery takes one hour and 49 minutes to get from 10% to 90% state of charge—as opposed to the 4,800-pound Porsche Taycan, which is able to charge from 5% to 80% in just 23 minutes because it accepts a lower peak power input.

Nationwide, there are approximately 53,000 charging stations (versus 145,000 gas stations), offering a total of about 140,000 public EV chargers. Fast-charging stations along U.S. highways are few and far between. With a rising number of EVs on the road, finding an available fast charger is becoming increasingly difficult—and when larger, heavier vehicles tie them up for longer periods of time, it underscores the necessity of adding more chargers.

The National Grid study summary indicates a goal to “build grid infrastructure once, and build it right.” To that end, companies will rely on the $900 million funding from the Bipartisan Infrastructure Law that has been approved for EV chargers to cover 53,000 miles of highway throughout the country.

Upgrading and building high-voltage interconnections along the highways will take years, but with transmission lines already following most major highways, some of the basic work has already been completed, making it easier to plug into the existing high-voltage electric grid.

Nevertheless, in order to meet projected EV sales and government mandates, the National Grid study urges the industry to plan ahead for upgrades and new sites so they are prepared for the upcoming transition in vehicular energy usage from gasoline and diesel to electric over the next 10–20 years and beyond.