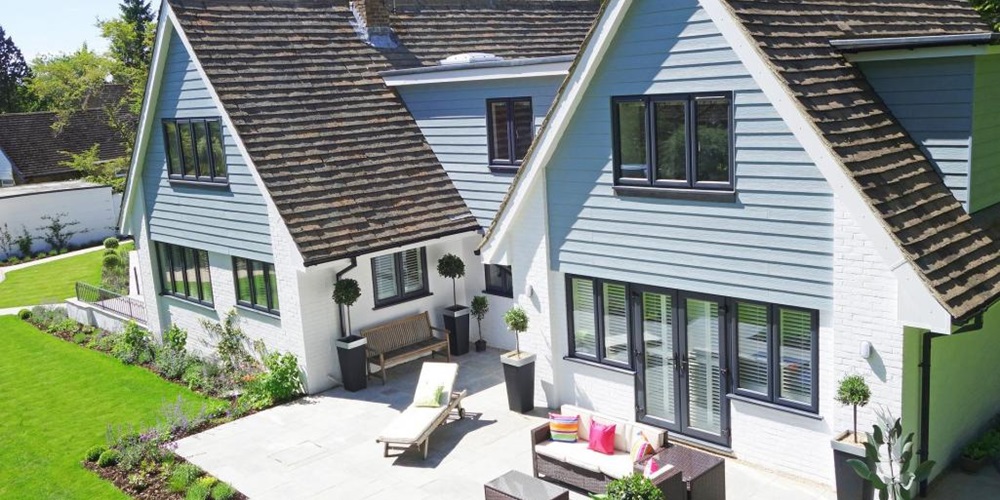 Moving households away from fossil fuels and toward green energy solutions will require much more electricity—two to three times more, according to the Rewiring America Handbook.

Moving households away from fossil fuels and toward green energy solutions will require much more electricity—two to three times more, according to the Rewiring America Handbook. A modern American household will need electricity for vehicle charging, cooking, cleaning and heating, and often all at once.

While renewable energy certainly plays an essential role in meeting this increased demand, updating and expanding existing infrastructure will bear the brunt of the load. Upgrading the electrical grid, however, is easier said than done. Feasibility and cost barriers limit how much and how fast the grid can grow.

Fortunately, a smarter and more accessible solution is now available. Electrical grids are designed for peak loads, meaning much more energy is available than currently used. The right technology could harness the full potential of the existing grid to meet higher demands without significant upgrades.

The majority of U.S. single-family homes have electrical panels with ratings less than 200A, which is incompatible with the electricity needs of a net-zero world. Data from San Francisco-based start-up Span, analyzed in a July 2022 report by Rewiring America, found that smart electrical panels offer an immediate solution to scaling our electrical grid and supporting electrification.

“It’s expensive and inefficient for a utility to upgrade the grid every time a customer wants to add an EV charger or electric appliance,” said Arch Rao, founder and CEO of Span. “We think there’s a much more economic and faster solve: upgrading the panel at the edge of the grid.”

A smart electrical panel regulates household electricity to avoid peak load events. By shifting the operation of one or more electrical systems, the panel keeps the household from exceeding a safe electricity draw limit.

For example, a home with a 100A panel would likely exceed a safe draw of 80A by charging an electric car, operating the clothes dryer, turning up the thermostat and running warm water simultaneously. With a smart electric panel installed, the EV charging would automatically be shifted until the previous electrical activities are complete. Doing so does not inconvenience the homeowner or overdraw the panel.

The Rewiring America report found that over 80% of peak load events are less than 12 minutes long, and 90% can be mitigated by shifting the operation of just one electrical system.

“Shifting the EV charger, shifting the water heater, [or] changing the set point on the air conditioning. That’s all it takes,” Rao said. 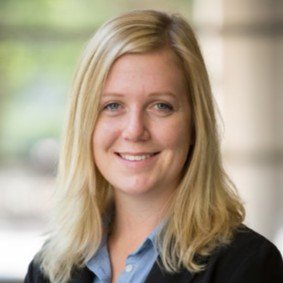