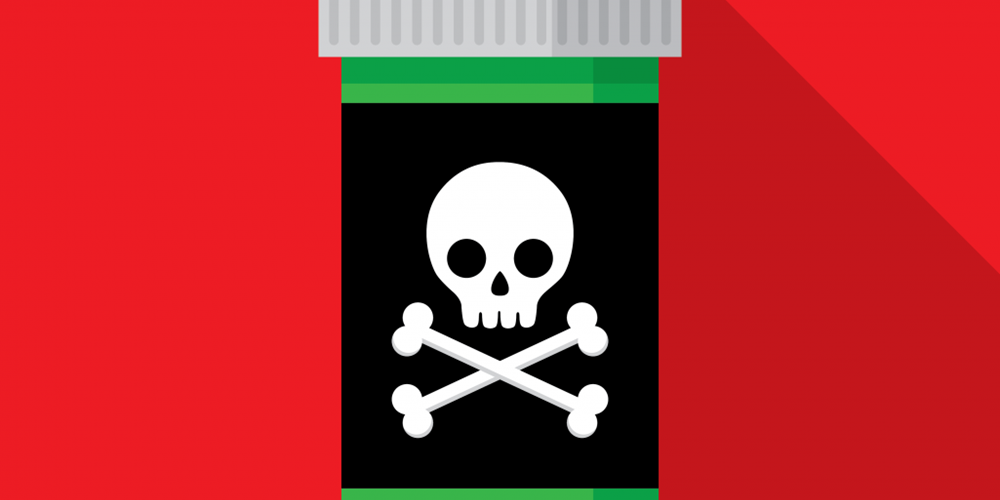 According to a report from the Center for Construction Research and Training, construction workers have been hit the hardest by opioids. “Recent state-level studies of opioid overdose deaths show that construction workers are six to seven times more likely to die of an overdose than workers in other professions,” the report states.

The report notes that 65 unintentional overdose fatalities occurred in the construction industry in 2018, which is more than a nine-fold increase from the seven deaths in 2011. The figure also represented a 35% climb from the 48 overdose deaths recorded in 2017. Ten of these deaths were electricians.

Between 2011 and 2017, one in four construction workers with work-related injuries used prescribed opioid pain relievers compared to 8.9% of those who were not injured.

The findings suggest that the patterns of prescribed opioid use and illicit drug use were quite different.

However, the report states, “both were attributed to worker demographics, employment status, and insurance coverage. In particular, construction workers suffering work-related injuries were more than twice as likely to use prescribed opioids or nonopioid analgesics as those who were not injured.”

The report also notes that, while the impact of opioids on the construction industry and its workers is becoming clearer, there remains much more that needs to be learned to understand and respond to the damage opioids are causing. In the meantime, the report suggests intervention strategies should include improving worker safety and employer education, ensuring effective treatment of substance use disorders and supporting workers in recovery.