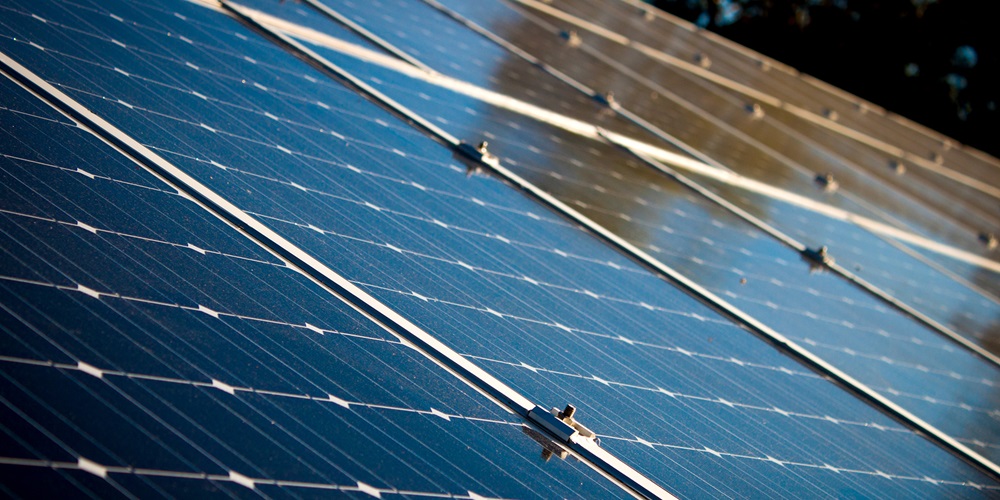 Solar has often been labeled as a luxury for the rich.

Solar has often been labeled as a luxury for the rich. With the aid of federal tax incentives, one state is aiming to give more access to less affluent customers.

In December, of Rhode Island issued a request for proposal for vendors to partner on its Affordable Solar Access Pathways Program. The goal of the program is to find a private sector business that will provide solar leases and power purchase agreements to low-income residents. The selected business will partner with two state entities, the Rhode Island Commerce Corp.’s Renewable Energy Fund and the Rhode Island Office of Energy Resources.

The proposal aims to capitalize on funds made available in the federal Inflation Reduction Act passed last year. Specifically, that law added an additional 10% investment tax credit (ITC) for solar projects located in defined, low-income areas. The provision is designed to further the Biden administration’s goal of advancing environmental justice in efforts to combat climate change.

To be eligible for the Rhode Island partnership, the winning bidder must be able to provide solar leases or solar power purchase agreements (PPAs) to households with income less than or equal to 80% of the Area Median Income in Rhode Island, in so-called “environmental justice areas.” These are defined by the state’s Department of Environmental Management as census tract areas with a high concentration of low-income or minority residents.

The winning bidder must be able to provide households with access to the solar program with no money down, and participants must be able to receive “a substantial part of the financial benefits afforded” from the federal ITC.

Rhode Island says its program will be “the nation’s first state solar RFP launched under the Inflation Reduction Act’s new tax structure.” It also touts the benefits of operating a solar program in the state. Rhode Island adopted its own Renewable Energy Portfolio Standard in 2004. It currently allows net-metering for solar customers. In 2020, solar power represented 32% of the state’s clean energy portfolio.

Rhode Island is accepting bids for partners on the Access Pathways Program until Feb. 24, 2023.