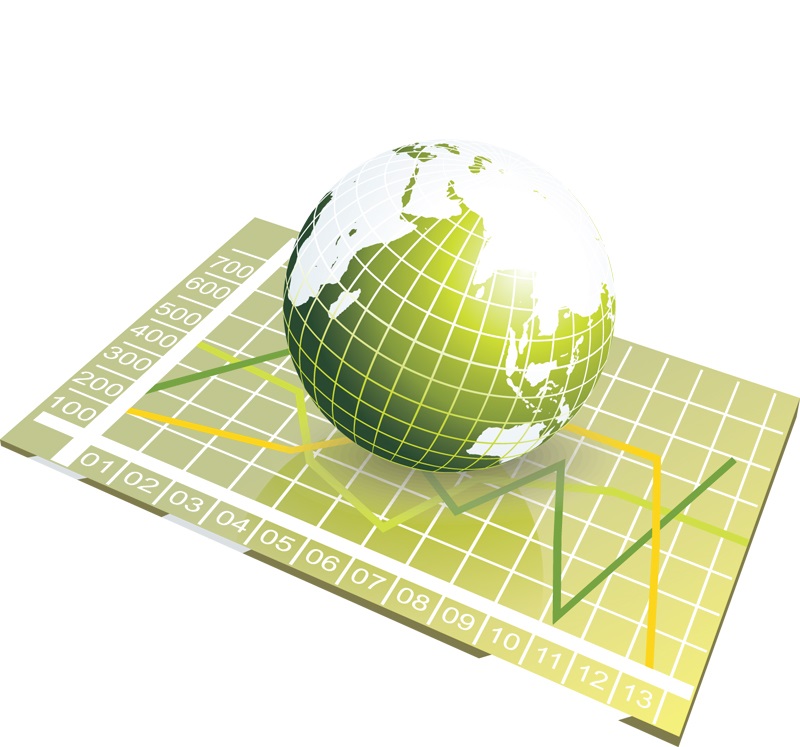 According to the International Energy Agency (IEA), an international energy policy organization, renewables are expected to grow at exponential levels over the next five years. The growth will exceed even the IEA’s previous projections.

Renewable power has been growing on a global scale for many years, and with nations racing to beat the clock on climate change, there is much room for that growth to continue. What may come as more of a surprise could be the acceleration the industry is likely to experience in the coming years.

According to the International Energy Agency (IEA), an international energy policy organization, renewables are expected to grow at exponential levels over the next five years. The growth will exceed even the IEA’s previous projections.

In December 2022, the IEA released its Renewables 2022 analysis, which forecasts the deployment of renewable energy technologies in electricity, transport and heat to 2027.

The analysis makes some eye-popping prognostications. It foresees renewable capacity expansion in the next five years to be “much faster” than what was expected just a year ago. The IEA is revising its projections by nearly 30%.

The analysis now projects renewables to expand by 2,400 gigawatts (GW) in the five-year period from 2022 to 2027. That’s an 85% acceleration from the growth rate in the previous five years.

With this rapid increase, renewables will be the primary driver of energy growth worldwide, accounting for over 90% of global electricity capacity expansion over the five-year forecast period.

The greatest expansion will occur in China, the United States, the European Union and India.

Also not surprisingly, the IEA projects renewables will become the dominant energy source in a matter of years. Specifically, the report projects renewables will become the largest source of global electricity generation by early 2025, surpassing coal as the world leader. Their share of the power mix is forecast to increase by 10 percentage points over the forecast period, reaching 38% in 2027.

Within the renewable sector, solar power is leading the way. The IEA projects solar PV’s installed power capacity to also surpass coal, becoming the largest in the world. It is expected to reach that milestone by 2027. The analysis forecasts cumulative solar PV capacity will nearly triple over five years, growing by almost 1,500 GW in that time.

Wind power will not be far behind. The IEA projects global wind capacity to almost double, with offshore projects accounting for one-fifth of the growth.

The primary driver for all this rapid expansion, according to the IEA, is the global energy crisis triggered by Russia’s invasion of Ukraine, and the disruptions to global fossil fuel supplies this has caused.