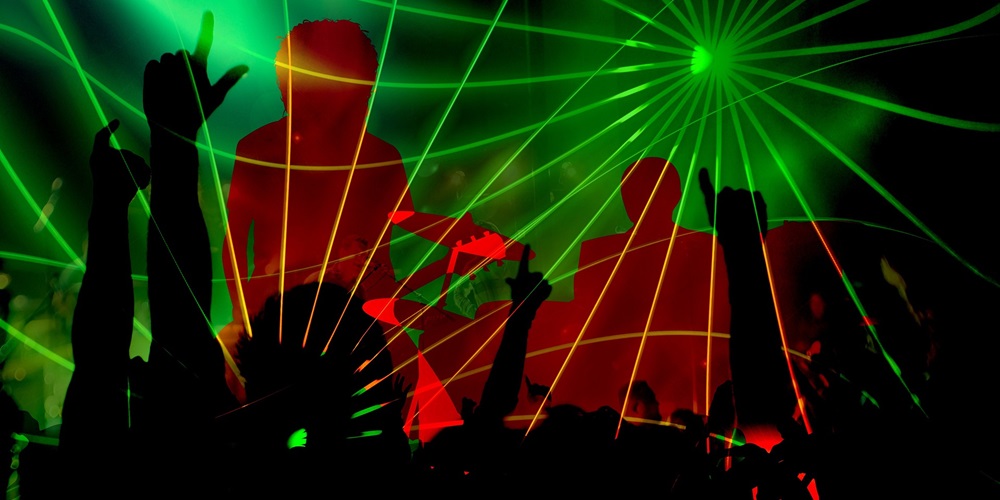 In an attempt to reach improved sustainability and reduce its carbon footprint by cutting its CO2 emissions by 50%, British rock band Coldplay has added a kinetic dance floor and energy-storing stationary bikes to their Music of the Spheres world tour.

In an attempt to reach improved sustainability and reduce its carbon footprint by cutting its CO2 emissions by 50%, British rock band Coldplay has added a kinetic dance floor and energy-storing stationary bikes to their Music of the Spheres world tour. The band wants to make the tour as sustainable as possible while engaging fans in a fun and meaningful way by harnessing their energy to contribute to electricity generation for the next show—and to set an example.

Kinetic floors have been used in dance clubs, such as one in the Netherlands, since 2008, thanks to the Dutch company Energy Floors. Each of their tiles can produce up to 35W of energy from the movement of dancers, which can then be used by the venue.

Clubs in Germany began installing similar floors in 2019. Each tile moves up and down with the dancers’ movement. That motion is converted into cyclic energy that drives a motor, generating electricity.

Although it’s been around for several decades, according to Forbes, this technology is now at a tipping point as more musicians and sports teams work toward a net-zero goal. And, since a 2021 study by Live Nation revealed that 82% of concert goers try to maintain an environmentally sustainable lifestyle, going green has become a good business model.

One Scottish nightclub is using a different type of dance floor that converts the dancers’ body heat into thermal energy. It can generate 250W to 600W, depending on the music playing.

For now, Coldplay is relying on the kinetic floor to create electricity. To increase involvement, the band stages a pre-show competition to see which group of fans generates the most power.

In addition, a minimum of 15 bikes are at each show. Each bicycle can generate up to 200W of energy, which is stored in batteries and used to power parts of the band’s show.

Other sustainable practices in use on the tour include erecting solar photovoltaic panels at each venue prior to the show, and incorporating the first-ever mobile, rechargeable battery made from recyclable BMWi3 batteries to help power the show.

But Coldplay fans are contributing to the tour’s sustainability every time they dance on the 44 Energy Floors tiles, which are made of recycled plastic.

In an attempt to raise awareness and encourage others to use the technology, Energy Floors is monitoring the amount of electricity generated during the tour and is providing data on which shows and songs produced the most energy.