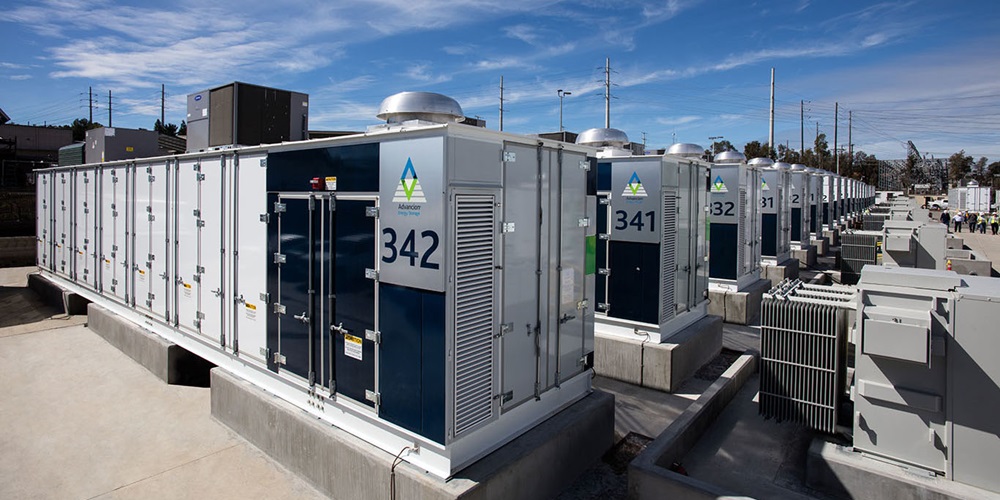 To date, the largest lithium-ion battery project in the world was completed late last year by Tesla in Australia. However, a new project is in motion to make the Australia project seem miniscule.

Recently, AES Corp. and Siemens AG combined forces to create a new joint venture: Fluence Energy LLC. Fluence's first contract is to build a solar-plus-storage project for the Alamitos Power Center, which is owned by AES, in Long Beach, Calif., that will be three times as large as Tesla's Australia project and will serve Southern California Edison's customers in western Los Angeles.

Features of the solar-plus-storage project include an industrial-strength technology platform that is optimized for individualized needs, including speed of response, long-term dependability and integration with other power resources.

The platform, called SunFlex Energy Storage, is designed specifically to be paired with solar photovoltaics (PV), will capture excess energy that would have been lost during daytime hours, and will allow that energy to be delivered at night, creating a dispatchable solar resource. SunFlex was specifically designed to improve and expand the capabilities of PV solar generation, enabling solar facilities to sell up to 50 percent more clean energy per site, eliminating solar variability across the day (such as caused by passing clouds), and expanding the delivery of energy into the night, which creates an on-demand solar resource.

Besides being able to serve local capacity for Southern California Edison at night, the system will be able to dispatch power at other times, such as when there is a demand for peak power.

Currently, AES's Alamitos Power Center is operating as a natural gas-fired, combined cycle, air-cooled power plant. AES actually won the Long Beach contract back in 2014, prior to the formation of Fluence Energy. The solar-plus-storage system will sit inside AES's Alamitos Power Center. Ground-breaking will occur later this year. Construction and commissioning should take about two years and is expected to be online prior to the California's 2021 deadline for shutting down one-through cooling plants.