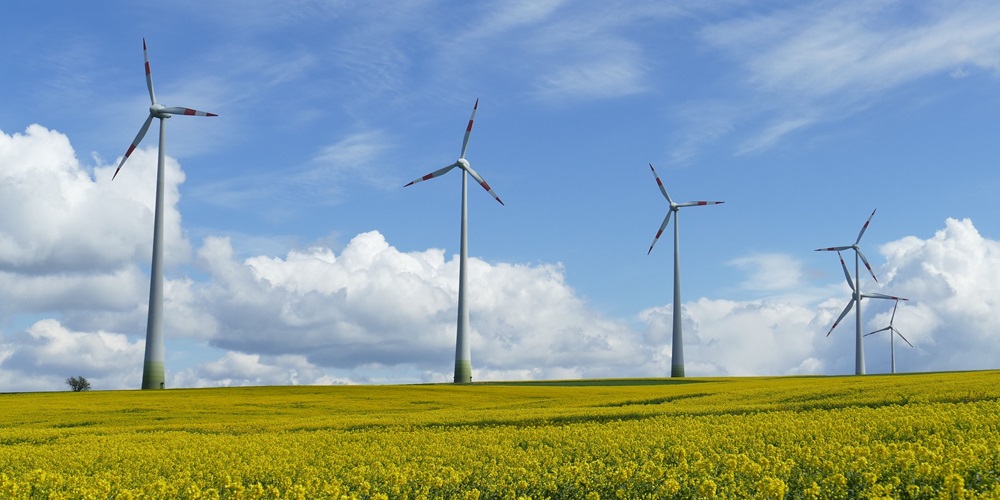 In addition, according to the report, more wind power was added than any other U.S. electricity source in 2015, including solar.

Most interestingly, a new report from the Department of Labor's Bureau of Labor Statistics (BLS) reports that "wind turbine technician" is anticipated to be the country's fastest growing occupation, increasing from 4,400 jobs in 2014 to 9,200 jobs by 2024, an increase of 108 percent. In distant second place is "occupational therapy assistant," with an expected 42.7 percent increase between 2014 and 2014.

The BLS calculates the median annual 2014 wage of wind turbine technicians at $48,800, and identifies it as an occupation requiring "some college, but no degree."

"Wind power benefits more American families than ever before," said Tom Kiernan, CEO of AWEA. "We're helping young people in rural America find a job close to home. Others are getting a chance to rebuild their careers by landing a job in the booming clean energy sector. With long-term, stable policy in place, and a broader range of customers now buying low-cost wind-generated energy, our workforce can grow to 380,000 well-paying jobs by 2030."

And, according to the AWEA, since Congress passed a long-term extension to the wind energy Production Tax Credit and alternative Investment Tax Credit in 2015, wind energy is on track to meet the Department of Energy's "Wind Vision" scenario of supplying 20 percent of U.S. electricity by 2030.