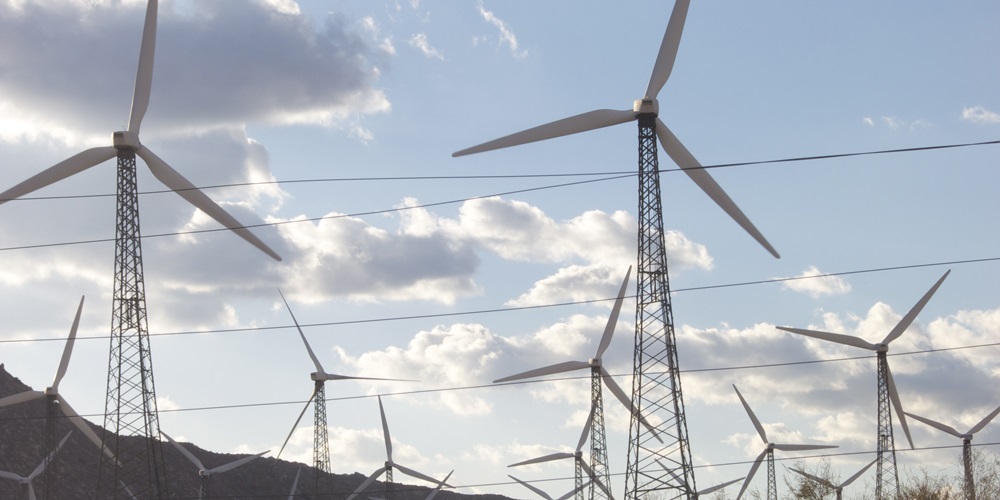 In the ongoing national conversation about the role of clean, alternative sources of power, various measures exist to gauge the success of these industries in grabbing a bigger share of our nation’s total energy consumption.

The peak represents a steady growth trend in wind power for the region, reflecting the region’s investment in the industry over a six-year period. MISO, the regional grid operator for 11 states and the Canadian province of Manitoba, first started integrating wind power into its market operations in 2006. The region enjoyed a little more than 1,000 MW of capacity at the end of that year. Wind power has expanded steadily since then, reaching a total generating capacity of nearly 12,500 MW as of September 2012. MISO reports that another 7,000 MW of projects are currently advancing through various stages of interconnection.

The 10,000 MW peak also represents a milestone for the region by various other measures. For example, MISO reports that the Nov. 23 output from wind accounted for more than 25 percent of the total generation output being used at the time. By comparison, that would exceed the total renewable-energy portfolio standard of many states.