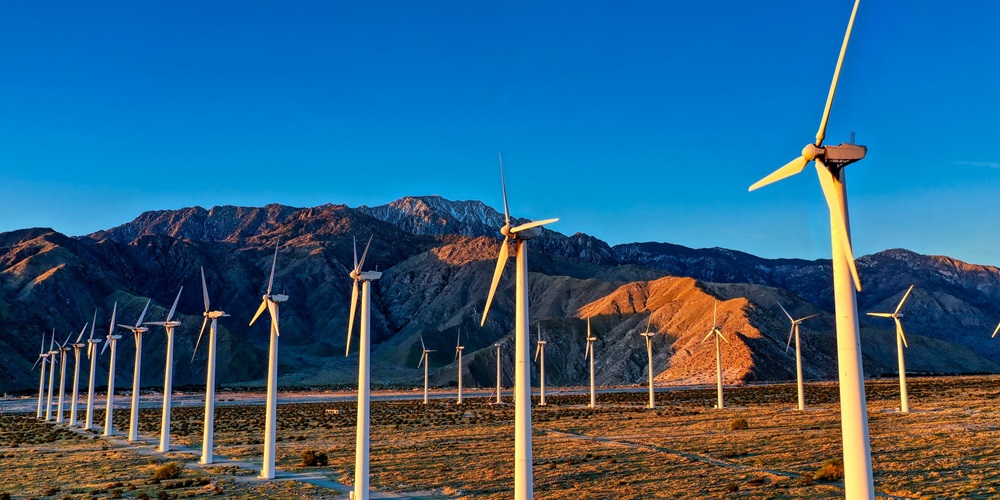 According to the American Wind Energy Association (AWEA), Washington, D.C., the U.S. wind industry added 9,132 megawatts (MW) of new wind capacity in 2019, which is the third strongest year ever for domestic installations. Another 4,367 MW were added in the first half of 2020.

In addition, according to the latest research by Wood Mackenzie, Annapolis, Md., this growth trend is occurring around the world. Wood Mackenzie’s report noted that Q2 of 2020 saw more than 17 gigawatts (GW) of wind turbine capacity ordered worldwide. This equates to $16 billion in value.

According to the report, the United States and China combined for a nearly 18 GW drop in Q2 of 2020 from Q2 of 2019. In fact, Q2 of 2019 represents a record in which developers in these nations accumulated a robust backlog ahead of policy changes scheduled for the year ahead.

However, a wave of offshore demand in Q2 of 2020 in countries such as the United Kingdom, the Netherlands and France helped to lift overall turbine order capacity despite the drops in China and the United States.

In addition, in Q2 of 2020, Chinese developers ordered more than 2 GW of offshore turbine capacity for the sixth consecutive quarter, according to Lewandowski.