Virginia Warms Up to Solar 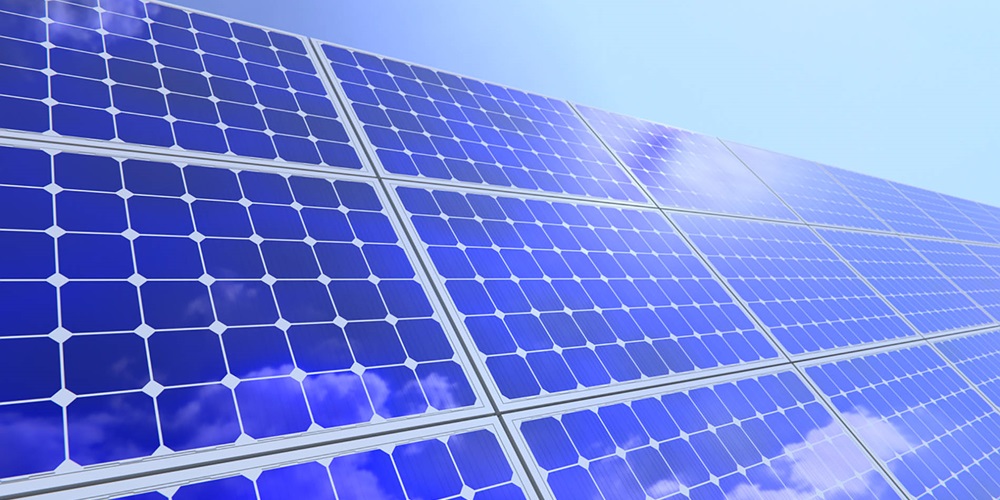 Renewables are gaining ground in places where fossil fuels have been the backbone of the economy. Now, even in Virginia, coal is not the only game in town.

Last month, Salt Lake City-based sPower, a renewable energy Independent Power Producer, announced that it closed on a multi-million tax equity commitment for a major photovoltaic development project in Spotsylvania County, Va. The company describes it as “the largest solar project east of the Rockies.”

The Spotsylvania Solar Energy Center is a 620-megawatt DC solar project located in the western part of the county. The project site consists of three noncontiguous boundaries that encompass approximately 6,350 acres. Of those acres, approximately 3,500 acres will be developed into the solar project, and at least 2,000 acres will be preserved as undeveloped, conserved land.

The company boasts that, in addition to the greenhouse gas emissions it will eliminate, the project will generate an estimated 700 new jobs during the construction phase and approximately 20–25 full-time positions during operations.

The project is currently under construction, with phases coming online this year and through project completion, which is expected in the summer of 2021.

The solar center got a major boost in April when sPower closed on a $350 million tax equity commitment from Wells Fargo’s Renewable Energy & Environmental Finance group. The commitment allows Wells Fargo to benefit from the solar tax incentives in exchange for its investment in the project.

The timing is also fortuitous. The announcement comes on the heels of Virginia Governor Ralph Northam signing the Virginia Clean Economy Act, which puts the state on a path to 100% green energy over the next thirty years.