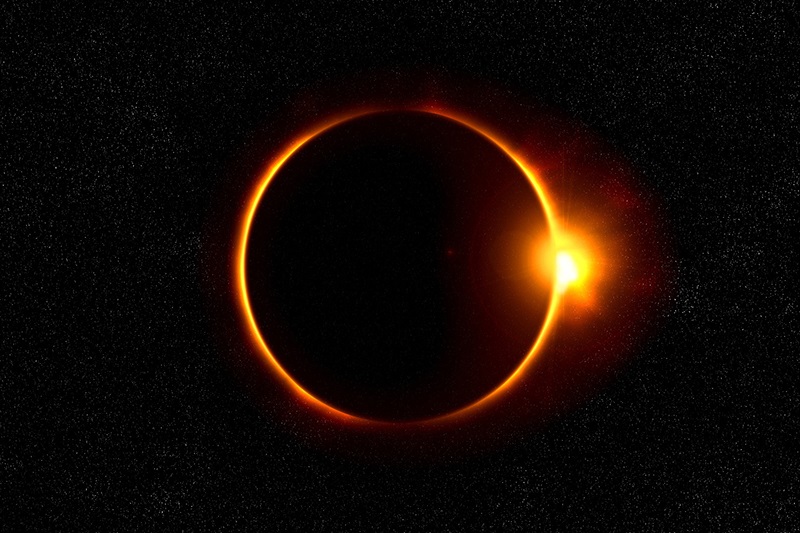 A lot has been written, and continues to be written, about states that are actively embracing renewable energy measures and the benefits being reaped from these measures.

However, much less has been written about states that are failing to make many efforts to promote renewables, especially solar. A recent report published by the Center for Biological Diversity, titled "Throwing Shade: 10 Sunny States Blocking Distributed Solar Development," shines light on these states.

According to the report, "Distributed solar energy plays a unique and critical role in creating a renewable energy future that stems climate change, promotes social justice, and protects biodiversity. Yet the expansion of this market in the United States relies in large part on state policies that determine whether solar panels are accessible and affordable."

The report notes that what it identifies as the 10 states with the best policy landscapes for supporting solar market growth have been actually driving the solar energy boom in the United States.

"In fact, the installed solar capacity in these states accounts for 86 percent of the total for the United States," the report states.

The two worst states, according to the report, are Florida and Texas, which, combined, represent more than 16 of the total potential for distributed solar in the United States but currently only account for 2.7 percent of installed distributed solar.

What are these states doing (and not doing) to discourage the growth of distributed solar? According to the report: