A Sunny Future: A New Approach to Solar 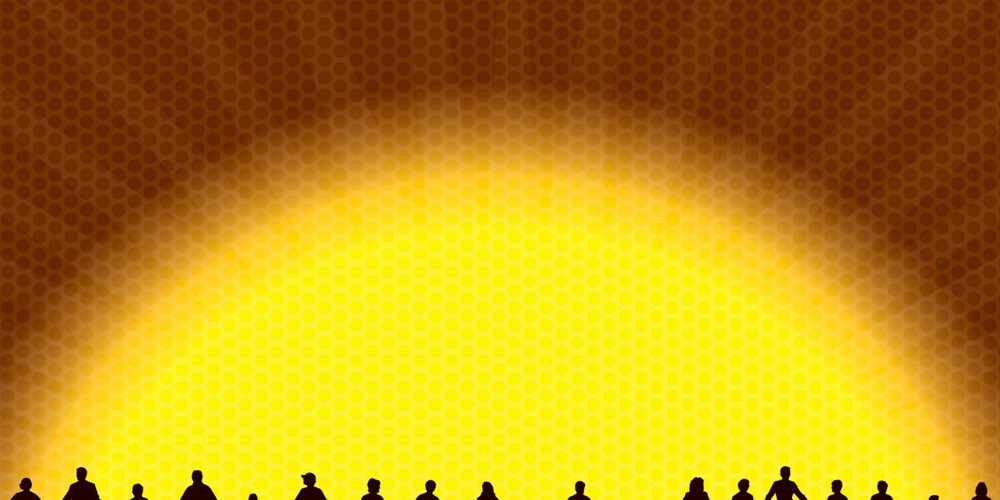 The community solar market barely existed just a few years ago, but now the concept that allows even renters to invest in their own photovoltaic (PV) panels is going gangbusters in a number of states. Program structures and financing options vary by state, but developers are seeing booming business in a model that makes distributed generation just a little more centralized.

Sometimes called solar gardens, community solar projects are com-mercial-­size solar arrays that share their electricity output among a group of individual participants or investors. According to SharedRenewables.org, a website focused on community renewable development, the concept has grown from a single Colorado installation in 2006 to 55 projects operating in 17 states in 2015; more are under development. While many of these projects are one-off examples, 10 states now have formal policies supporting the development of shared solar arrays, and interest in the model is growing quickly across the United States.

Stronger proof of the expanding impact of community renewables is the investment major solar players are beginning to make in this sector. In December 2014, First Solar, the nation’s largest developer of utility-scale PV plants and a panel manufacturer, purchased an equity stake in Clean Energy Collective (CEC), the largest community solar developer.

“Distributed generation in the form of community solar expands the addressable market dramatically beyond the traditional residential or commercial sectors,” said Jim Hughes, CEO of First Solar, when the investment was announced. “This innovative and cost-competitive approach will further establish solar, and specifically community solar, as a critical part of the global energy mix for all markets.”

At sizes as large as several megawatts, community solar projects are commercial in scale. However, the market for project developers is actually residential; the large portion of homeowners and renters who would like to install their own PV systems cannot because of siting problems or because they don’t actually own their homes. The National Renewable Energy Laboratory estimates that 75 percent of residential rooftops simply aren’t suitable for solar-power systems. Community solar opens a huge potential market to panel-makers and system developers.

“With community solar, anyone with a utility bill is eligible to participate,” said Tim Braun, CEC spokesman.

With panel prices dropping faster than balance-of-system costs the last few years (including equipment, installation labor and permitting), community installations can benefit from efficiencies of scale that could make them a better deal even for homeowners with perfectly angled roofs. The combination of these advantages, Braun said, is “expanding the addressable market dramatically beyond the traditional residential or commercial sectors.”

Electric utilities see value in community solar as well, especially compared to traditional residential rooftop systems. First, the arrays can be sited where they make sense within a utility’s distribution system, avoiding the operational challenges posed by randomly scattered rooftop installations. Also, utilities can end up paying less for the electricity produced by community solar than for rooftop production. Project developers are commercial entities, so the rates are set through a negotiation process rather than by regulators—as is the case in many states’ net-metering arrangements. Finally, electricity purchased from a solar garden can often be applied against a utility’s renewable energy portfolio requirements, depending on state regulations, which isn’t the case with residential PV.

Any business model that can bring solar enthusiasts and electric utilities to the same side is poised for a sunny future. They may be somewhat rare, for now, but solar gardens are likely to be sprouting quickly over the next few years.