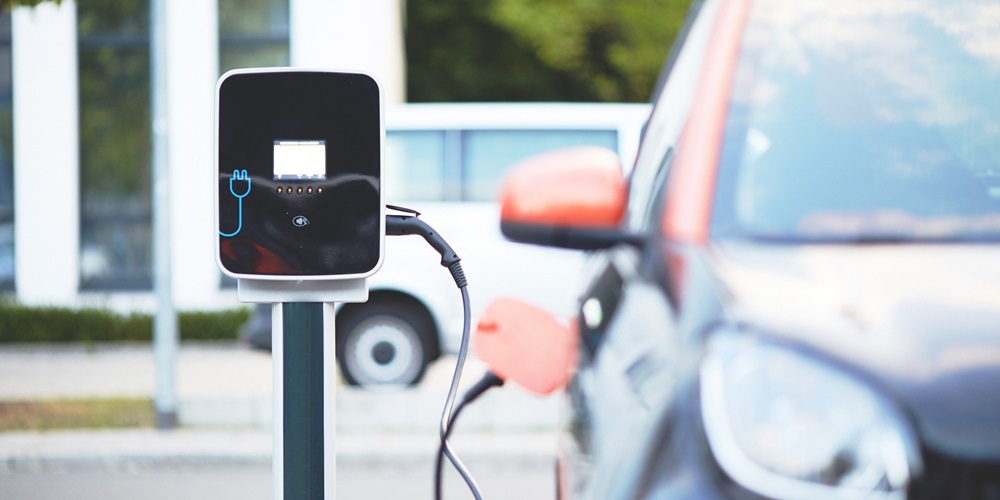 Electric vehicle (EV) use is growing rapidly across the country. As the technology catches on, demand for a comprehensive network of charging infrastructure is also on the rise.

Stakeholders recognize the trend and are taking steps to stay ahead of the curve.

On March 2, a coalition of utilities announced a plan to develop a network of charging stations throughout a large part of the country.

The Electric Highway Coalition consists of six major utilities: American Electric Power, Dominion Energy, Duke Energy, Entergy Corp., Southern Co. and the Tennessee Valley Authority (TVA). These utilities cover territory that ranges from the Atlantic coast, through the Midwest and South and into the Gulf and central plains regions.

The coalition has embarked on a project to provide EV drivers with a "seamless network" of direct current fast charging stations connecting major highways throughout its territories. Each of the utilities is taking steps to provide EV charging solutions within their respective service areas.

Despite its rapid growth in popularity and market share, EVs still face the perception of limited range and lack of access to remote charging on long trips. The coalition's project is designed to boost the industry's growth by addressing those concerns.

This effort will provide drivers with effective, efficient and convenient charging options that enable long distance EV travel. Sites along major highway routes with easy highway access and amenities for travelers are being considered as coalition members work to determine final charging station locations. Charging stations will provide DC fast chargers that are capable of getting drivers back on the road in approximately 20–30 minutes.

For its part, TVA is investing $40 million in programs to support EV adoption in its territory over the next five years. The effort is expected to result in over 200,000 EVs on area roadways by 2028.