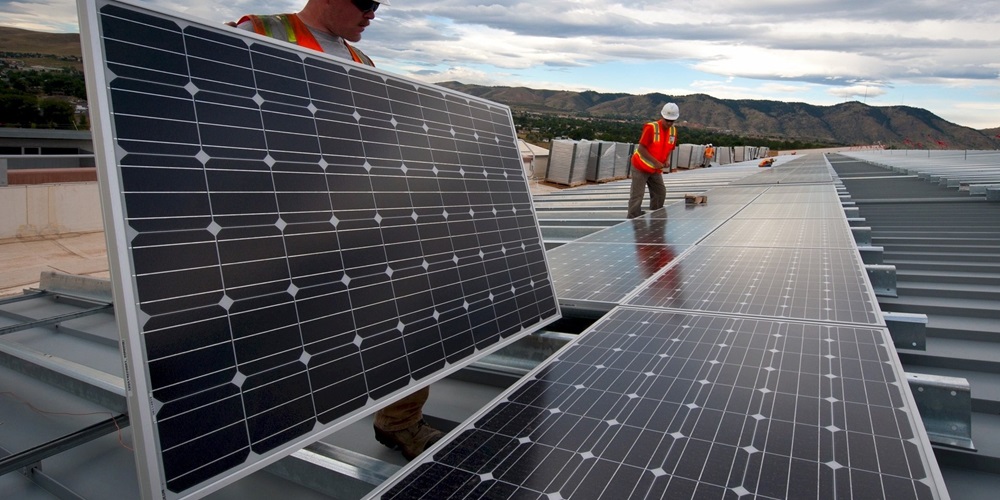 According to a recent report by the Department of Energy’s U.S. Energy Information Administration (EIA), “U.S. Shipments of Solar Photovoltaic Modules Increase as Prices Continue to Fall,” sales of solar panels continue to grow as prices continue to drop.

“These shipments have steadily increased since 2006, driven by significant price declines and policy incentives that encourage solar PV installations,” added the report.

U.S. PV shipments declined in 2017 and 2018 when policy reforms and import tariffs went into effect.

The cost of PV modules has declined significantly since 2006, helping drive the growth of solar module shipments. The average value of solar PV module shipments, a proxy for price, decreased from $3.50 per peak watt in 2006 to $­0.40 per peak watt in 2019. In the EIA’s annual PV shipments report, average values and shipments are reported in terms of peak watts, which reflect the power output under full solar radiation.

Because the United States exports few modules, solar PV module shipments generally track domestic PV capacity additions; differences between the two are usually attributed to timing between shipping and installing. EIA categorizes PV capacity additions as utility-scale additions, which includes facilities with a capacity of one megawatt or more, and small-scale additions, which are largely residential solar installations.

In 2019, residential solar PV installations totaled more than 2.5 gigawatts. This increase is partially the result of homeowner incentives for installing solar arrays, such as the California Solar Initiative, the New York Megawatt Block program and other state-level policies and incentives.