Solar-Powered Cities Are a Growing Trend 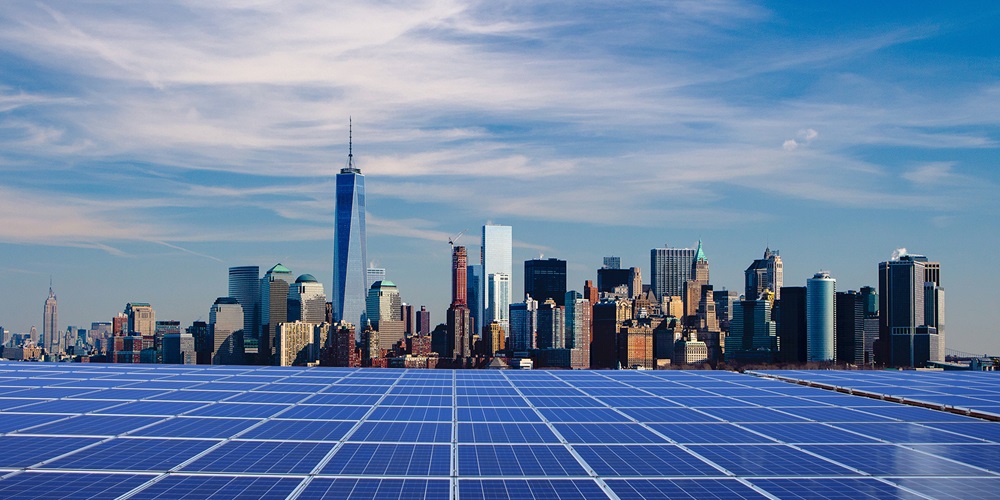 On November 13, a total of 216 mayors representing cities in all 50 states signed an updated letter calling for continued deployment of solar power.

"Cities and towns are natural centers of electricity demand, have the rooftops and infrastructure needed for installing solar panels, and can craft policies to help residents and utilities make the switch to solar power," states the letter.

The letter is part of a campaign launched by the Mayors for Solar Energy, which is sponsored by the Research and Policy Center of Environment America.

The number of mayors signing the updated letter has more than tripled since the original letter was released in December 2017, and the number is expected to continue to grow in the future.

This month's updated signing comes on the heels of a survey conducted in September by the U.S. Conference of Mayors and the Center for Climate and Energy Solutions, which found 57 percent of participating cities are planning some sort of climate action in the coming year and 60 percent have launched or expanded at least one climate policy in the last 12 months. The survey also found 65 percent of respondents use low-carbon sources for municipal operations, eight cities cover 100 percent of their needs with renewable power, and 27 cities cover 30 percent or more of their needs with renewable power.

Part of Environment America's "Go Solar" Campaign is designed to eliminate a common misconception about solar—that it is only useful in sunny southern cities.

"Vast improvements in solar panel efficiency, battery storage technology and substantial reductions in cost in recent years have all but rendered these concerns moot," Searson said. "The Mayors for Solar Energy letter boasts dozens of signers from northern communities, such as Carmel [Indiana] that experience short, cold winter days."

According to Searson, mayors know the needs of the townspeople better than anyone.

"They know the existing infrastructure and how to adapt it to best allow solar and other forms of clean, renewable energy to displace the fossil fuels that pollute our communities and make our families sick," she said.

In addition, the Mayors for Solar Energy initiative is designed to go beyond just the letter itself, producing resources and hosting training programs to help cities adopt more renewable energy.