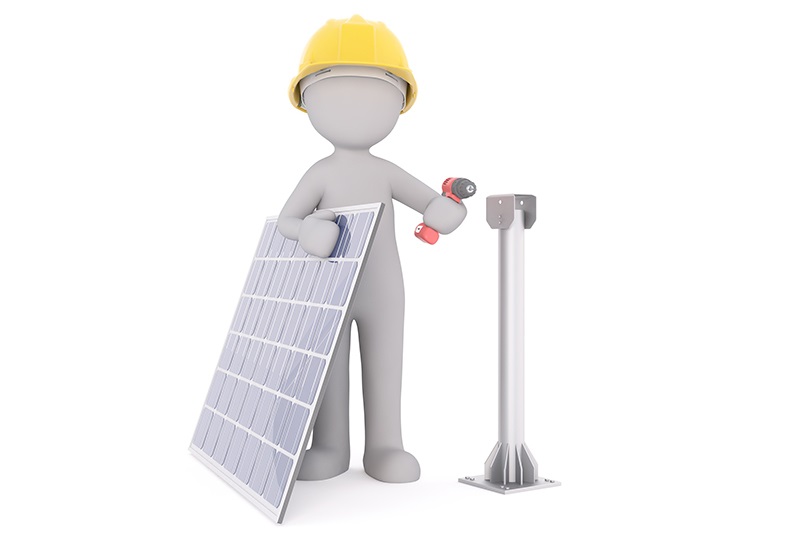 According to the report, in 2016, one in every 50 new jobs in the United States was in the solar industry. This represents 2 percent of all new jobs and indicates that solar employment growth outpaced the nation’s overall economy by 17 times, marking a 25 percent improvement over 2015. More than 51,000 jobs were added, totaling 260,077 U.S. solar workers overall.

Job increases were seen in 44 states, with California having the highest total of solar jobs in 2016 and a 32 percent year-over-year growth. Massachusetts, Texas, Nevada and Florida rounded out the top five states for solar jobs. Alaska had the fewest number of solar jobs in 2016, with 64 total, but even that was a 94 percent growth over 2015.

The biggest gainer, however, was Oklahoma, with a 106 percent growth rate over 2015. Delaware saw the biggest dropoff, losing 20 percent of its solar jobs in 2016.

Regardless, the upward trends for the solar industry nationwide are difficult to ignore.

“With a near tripling of solar jobs since 2010, the solar industry is an American success story that has created hundreds of thousands of well-paying jobs,” said Andrea Luecke, president and executive director of The Solar Foundation. “In 2016, we saw a dramatic increase in the solar workforce across the nation, thanks to a rapid decrease in the cost of solar panels and unprecedented customer demand for solar installations.”

The biggest boost for solar in the near future will be the growing economic benefits, especially as costs continues to decline.

“Renewable energy use translates to bottom-line benefits such as lower and more stable energy costs for [General Motors] in the long term,” said Rob Threlkeld, global manager of renewable energy, General Motors. “With more than 67 megawatts of solar housed at 24 facilities across the globe, we see the power of sunshine as an integral part of becoming a more sustainable company.

The data collection effort included more than 500,000 phone calls and 60,000 emails to U.S. energy establishments. There were a total of 3,888 completions