Renewables in the Time of COVID-19: At Home and Abroad 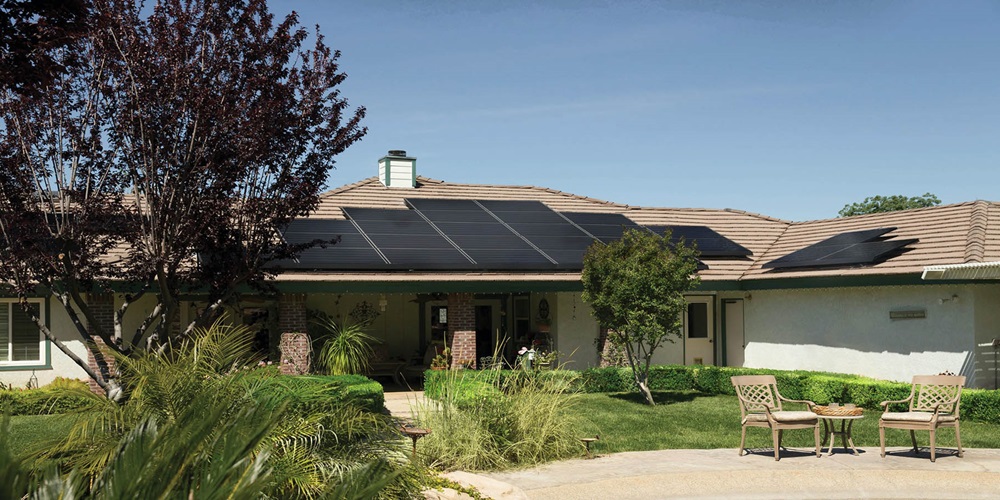 Across the world, energy use is likely down in every country that has a lockdown due to COVID-19, as most office towers, factories, restaurants and bars have either shut down or have few workers on premises.

Now, in the U.K., residents are being paid to use electricity generated from wind and solar projects during the day to make up for the lower demand. After the U.K. government on March 24 imposed restrictions on movement, demand for power has fallen around 11% of 2019 March levels, Cornwall Insight analyzed.

Octopus Energy, a U.K. renewable energy provider that charges “negative electricity prices” to its customers for power used overnight when demand is typically lowest, is paying customers for every kilowatt hour of electricity they use during the sunniest hours, according to the Guardian.

U.K. residents who use variable energy tariffs that track wholesale energy markets could also see a reduction in their energy bill.

While negative energy prices are used in several European countries to incentivize greater use of renewable energy, no U.S. company currently pays residential customers for using energy generated from wind, solar or other alternative source. (U.S. utility companies can effectively pay negative energy prices to wholesalers when there is too much generation of renewable energy at a time of day that is not really needed, but utilities keep their rates stable for consumers).

Due to the closure of many businesses and factories, sales of electricity in the commercial sector will fall by 4.7% for the year, and by 4.2% within the industrial sector, the EIA projects. Sales within the residential sector will only see a 0.8% decline this year, as reduced power usage resulting from milder winter and summer weather is offset by increased household electricity consumption as much of the population stays at home.

Overall, total U.S. electric power sector generation will decline by 3% in 2020, according to the EIA.

“Renewable energy sources account for the largest proportion of new generating capacity in 2020, driving EIA’s forecast that renewable generation by the electric power sector will grow by 11% this year,” the agency wrote. “Renewable energy is typically dispatched whenever it is available because of its low operating cost. The forecast for lower overall electricity demand leads to an expected decline in fossil-fuel generation, especially at coal-fired power plants.”

The EIA expects that coal generation will fall by 20% in 2020, while natural gas generation will rise by 1% this year, reflecting favorable fuel costs and the addition of new generating capacity.

“Although EIA expects renewable energy to be the fastest growing source of electricity generation in 2020, the effects of COVID-19 and the resulting economic slowdown are likely to have an impact on new generating capacity builds over the next few months,” the agency wrote.

The projected annual wind and solar capacity additions are now 5% and 10% lower, respectively, than expected in the EIA’s previous outlook report. Due to the impacts from the pandemic, the agency now expects the electric power sector to add 19.4 gigawatts of new wind capacity and 12.6 GW of utility-scale solar capacity in 2020.