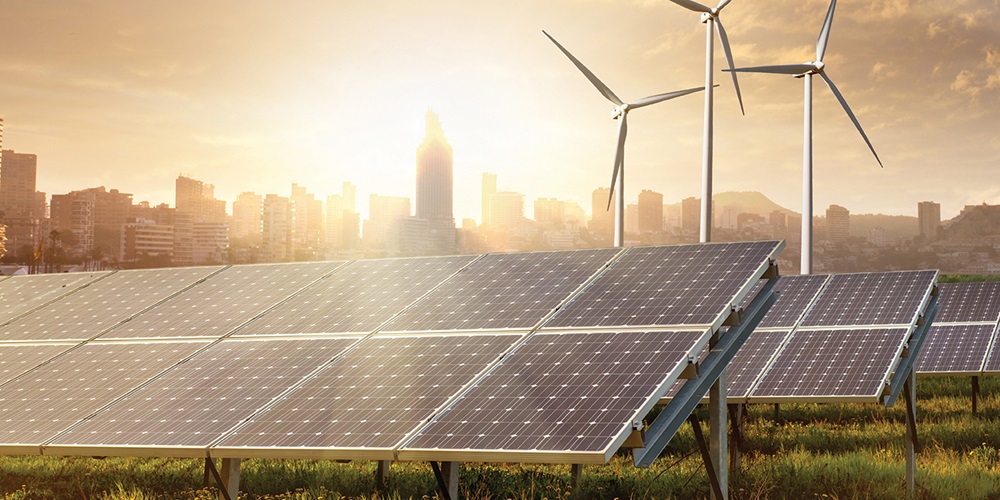 Renewables are always setting some kind of record in their never-ending quest for market parity. Recently, in Germany renewables broke new ground by producing nearly 100 percent of the country’s electricity, if only for a short time. The new milestone had the additional effect of driving prices negative during the brief glut.

Germany has been making great strides toward greater use of renewable power for the last several years. In 2010, the federal government adopted the policy of “Energywiende,” signifying a dramatic break from fossil fuels. Among other things, it called for a renewable energy target of 60 percent by the year 2050.

This ambitious policy has been working. According to the German clean-energy think tank, Agora Energiewende, the nation achieved an average renewable energy mix of 33 percent in 2014.

The renewable mix continues to grow, and on May 15, at 1 p.m., it generated about 55 gigawatts (GW) of the 63 GW being consumed or 87 percent of the total. A mix of solar, wind, hydro and biomass generation contributed to the output.

Expect more breakthroughs like this in the future. According to Agora, Germany has pledged to reach a 100 percent renewable energy mix by 2050.