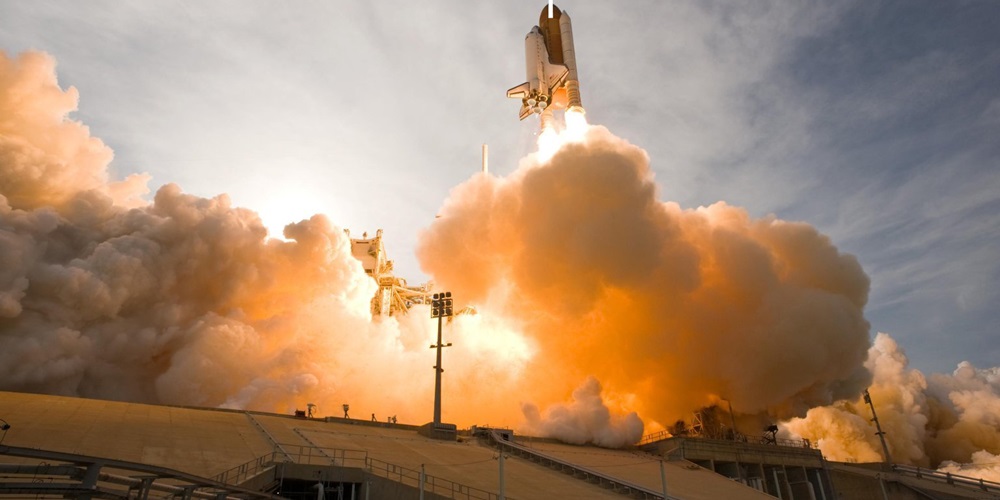 According to the latest "Electric Power Monthly" report, released late August 2016 by the US Energy Information Administration, renewable electricity generation has surpassed levels of previous years in every month so far this year, with both hydroelectric and non-hydroelectric (wind, solar, geothermal, and biomass) renewables contributing to this trend.

One reason for the growth in non-hydro renewables generation is that capital costs of solar and wind facilities in specific have declined considerably in recent years. Another is a series of policy-based incentives, such as state renewable portfolio standards and tax credits (including production tax credits and investment tax credits), which were extended in December 2015.

While renewables generation growth is occurring nationwide, it is nowhere more evident than in Texas.

The roots of the state's renewables boom, according to the WSJ article, began in 1999, when then Gov. George W. Bush and a Republican-dominated legislature overhauled the Texas power market, creating deregulation; loosening the monopoly that utilities had on controlling generation, transmission and retail sales; and introducing competitive auctions for wholesale power.

Bush's plan also included a government-imposed requirement for at least 2,000 megawatts (MW) of renewable energy capacity by 2009. Texas achieved that goal in 2005, leading then Governor Rick Petty to increase the goal to 10,000 MW by 2025. Texas reached that goal in 2011, and growth continues, with 19,000 MW of renewable capacity currently in place. According to the Texas Workforce Commission, the state now has over 100,000 people working in renewable energy.

And, according to "U.S. Wind Industry Annual Market Report, Year Ending 2015," a recent report published by the American Wind Energy Association, Texas leads the nation with over 24,000 wind energy employees, with Oklahoma coming in a distant second at 7,000. The AWEA report also notes that Texas leads the nation with $32.7 billion in new wind energy capital project investment, with California a distant second place at $11.9 billion.