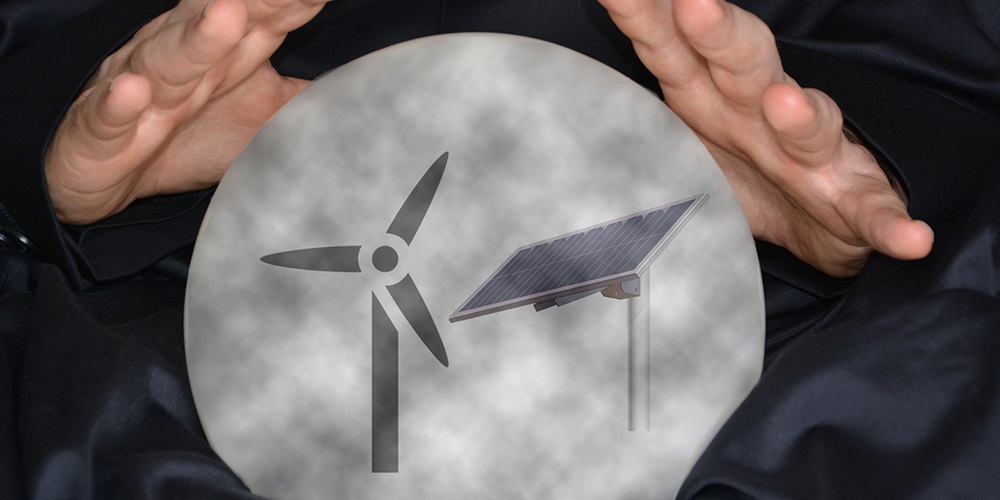 In monthly Energy Infrastructure Updates, FERC estimates the megawatts (MW) of energy that will be added or retired in a variety of categories in the next three years.

In the same time period, FERC’s estimates for utility-scale fossil fuel generation for the next three years increased in all but the oil category. In May, the commission’s estimates increased 2,195 MW for coal and 63 MW for natural gas, while the estimate for oil retirement decreased 21 MW.

ATKINSON has been a full-time business magazine writer since 1976. Contact him at w.[email protected].