Renewables Are Growing While Coal Is Slowing 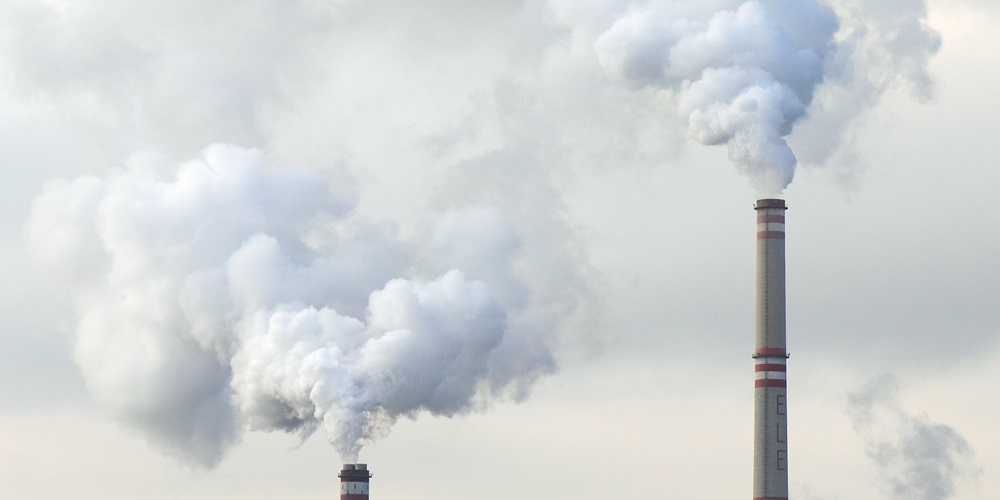 According to two reports from the U.S. Energy Information Administration (EIA) on the growth of baseload generation, renewables will continue their strong upswing, and coal will continue to decline.

The EIA’s first report, released in October 2021, summarizes its “International Energy Outlook 2021,” which makes its predictions assuming that current laws and regulations remain in place. The report projects that strong economic growth and growing populations will drive increases in global energy consumption and carbon dioxide emissions through 2050.

It added that much of the increased demand for energy will be met by liquid fuels and renewable energy sources.

“Renewables will be the primary source for new electricity generation, but natural gas, coal, and increasingly batteries will be used to help meet load and support grid reliability,” according to the report.

The report added that among the developing non-Organization for Economic Cooperation and Development countries, electricity generation will nearly double between 2020 and 2050.

In the second report, released in December 2021, the EIA discussed the expected reduced role of coal in baseload generation in the coming years.

“Although coal-fired power plants have no mandatory retirement age, power plant owners and operators have reported to EIA that they plan to retire 28%, or 59 gigawatts (GW), of the coal-fired capacity currently operating in the United States by 2035,” according to the report.

As of September 2021, coal plants accounted for 212 GW of utility-scale electric-generating capacity in the United States. Most of these plants were built in the 1970s and 1980s, according to the EIA’s “Preliminary Monthly Electric Generator Inventory.”

The EIA added that 45 is the average age for an operational coal-fired generating unit in the United States. Interestingly, though, those units with reported plans to retire are not necessarily the oldest ones in operation. For example, there are some units built in the 1980s and 1990s that are also scheduled to retire.

Coal plants are not typically built with a specific planned or enforced retirement age. Retirements usually take place either when the cost of operating a plant exceeds expected revenue or when operating costs exceed its value to the power system, such as the reliability it can provide to the electric grid.

“These situations can occur when lower-cost or more efficient technologies enter the market, when fuel prices change, or when new regulations require additional investment in the unit to remain in compliance,” according to the report.

To wit, the report noted that coal-fired plants are a particularly significant source of carbon dioxide emissions. As a result, many states with clean energy standards have mandated that coal-fired generation be reduced or completely phased out, even though some units may still be economically viable. Due to continued public pressure to reduce greenhouse gas emissions from electricity generation, the number of coal plants with planned retirements between now and 2035 is likely to increase.

Finally, according to the report, as of September 2021, developers have not reported any plans to install any new utility-scale coal-fired power plants in the United States.