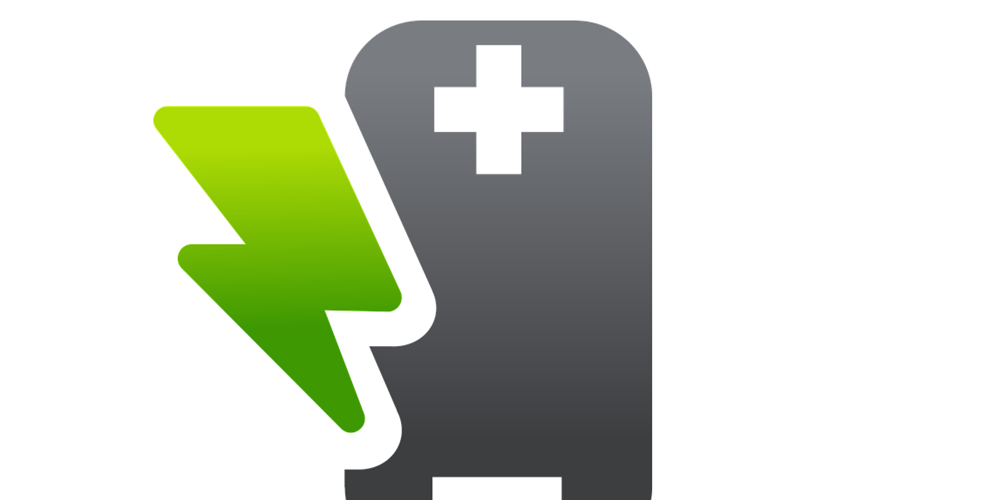 As renewable energy becomes mainstream, more providers are taking steps to store that power. Regulators are requiring more capacity, and utilities are responding to that challenge.

In Southern California, a local power provider has installed a massive, new battery complex. In February, San Diego Gas & Electric (SDG&E) announced the construction of what it describes as “the world’s largest lithium-ion battery energy storage facility”. The project was built in partnership with AES Energy Storage.

In response to that directive, SDG&E expedited ongoing negotiations and contracted with AES to build two new facilities, with a combined total of nearly 40 megawatts (MW) of energy-storage capacity. The larger of the two is “the world’s biggest,” a 30 MW facility built in Escondido, just north of San Diego. It consists of 400,000 batteries, which were installed in nearly 20,000 modules and placed in 24 containers. The facility is capable of storing up to 120 megawatt hours of energy, the equivalent of serving 20,000 customers for four hours.

SDG&E built a second smaller facility in El Cajon, just east of San Diego. It has a capacity of 7.5 MW of storage.

The utility has ambitious plans for more energy storage. By 2030, SDG&E expects to develop or interconnect more than 330 MW of energy storage to aid in its delivery of more renewables to its customers and to cement its reputation as “the most reliable utility in the west.”