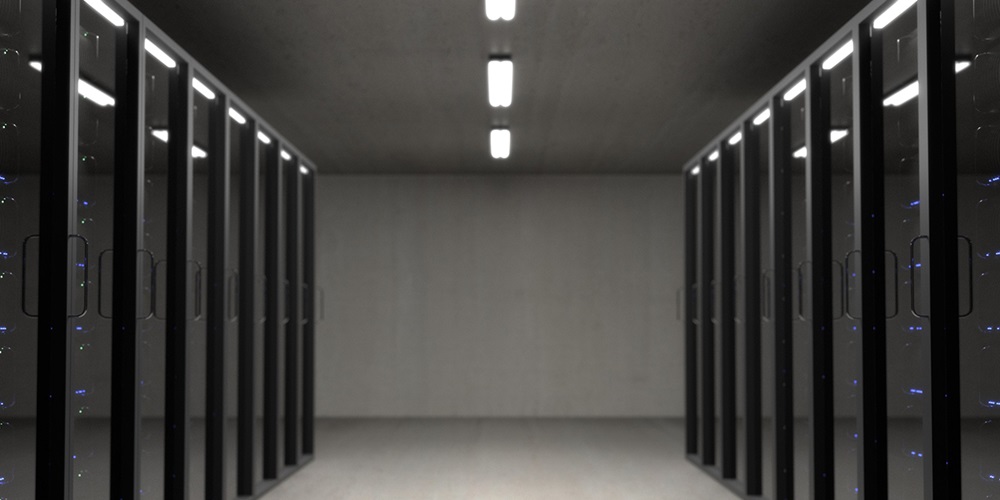 As the internet becomes increasingly intertwined with the everyday functions of society, the demand for data centers grows dramatically.

One of the “dirty little secrets” of data centers is their intensive consumption of energy and water. Recently, two heavyweights in their respective fields formed a partnership to help address that issue.

In June, international engineering and construction firm Bechtel, Reston, Va. announced it has teamed up with the innovator Nautilus Data Technologies, Pleasanton, Calif., to build data centers whose consumption of energy and water for cooling is significantly reduced.

According to research published last year in the journal Science, data centers consumed 205 terawatt-hours of electricity in 2018, or about 1% of all the electricity consumed worldwide. Although the percentage has remained flat over the past decade while the number of data centers has grown, demonstrating a laudable increase in their efficiency, there is still significant room for improvement.

Much of the consumption in data centers is directed toward cooling, which Bechtel noted, requires “massive amounts” of electricity and water to keep computer rooms cooled to optimal temperatures. Cooling is achieved through evaporative systems, which are energy intensive and typically consume drinking water.

The partnership will change this dynamic through the use of Nautilus’ Total Resource Usage Effectiveness technology. The patented closed-loop water cooling system uses naturally cold water from rivers, lakes or bays to keep server racks cool. It returns all of the water to its source after use, placing no competing demands on local drinking water supplies.

The system also uses 70% less power than traditional computer room air-conditioning uses for cooling, which has additional benefits. According to Bechtel and Nautilus, this also leads to a net reduction in energy-related carbon dioxide emissions and air pollution of 30% or greater.

LAEZMAN is a Los Angeles-based freelance writer who has been covering renewable power for more than 10 years. He may be reached at ric[email protected].