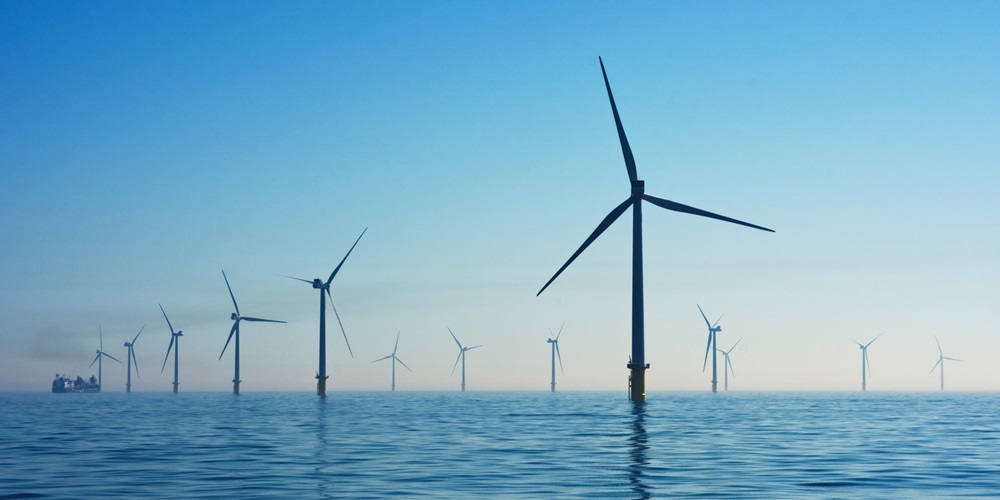 After years of promise and potential, the offshore wind industry may now be turning into the powerhouse it has been projected to be.

According to a report by the Business Network for Offshore Wind, 2021 was a breakthrough year for the industry. The annual U.S. Offshore Wind Market Report and Insights was published in February, and it identifies 2021 as a “transformational year that kickstarted the U.S. offshore wind industry.”

Several factors have contributed to this growth. Foremost among them are government policies and actions. The report notes that the U.S. Bureau of Ocean Energy Management (BOEM) is fostering development of wind energy in every major U.S. body of water. BOEM has identified so-called “wind energy areas” in the Gulf of Mexico, the Atlantic and Pacific, which are areas with abundant wind resources and minimal impediments to developing wind power. In identifying these areas, BOEM fosters collaboration with public and private stakeholders and facilitates planning and development of the localized wind industry.

The report also notes that “market policy alignment” between states and the federal government is turning the wheels of the supply chain in 30 states. For example, companies based in Washington are working on projects underway across the continent in Massachusetts.

The Business Network also compiles a database of current and prospective suppliers. It noted that the database has grown by 61% in the past year and now includes suppliers in 44 states. The growth rate was four times greater than the previous year.

According to the report, 2022 also promises to be a boom year for offshore wind. Lease auctions will be open in three different bodies of water. The much-anticipated New York Bight Auction took place at the end of February 2022, allowing developers to bid on leases in six areas totaling over 488,000 acres in the New York Bight. The auction broke a couple of records. It represented the most areas ever offered for lease in a single auction, and the winning bids totaled approximately $4.37 billion. The Department of the Interior, which hosted the lease, is calling it the nation’s highest-grossing competitive offshore energy lease sale in history.

Finally, the report notes that the first two utility-scale offshore wind projects will begin construction in 2022 and 2023, representing another major step for the offshore wind industry.