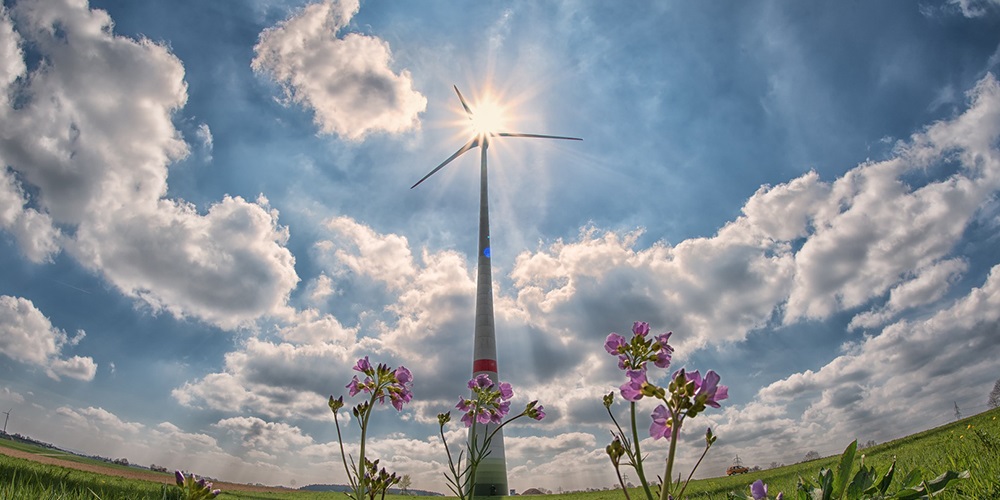 The number of cities committing to using clean energy sources has more than doubled since President Trump was elected in November and decided to pull out of the Paris Climate Accord, according to The Huffington Post.

Forty-six cities have committed to 100 percent clean energy in the coming decades, according to the Sierra Club’s Ready for 100 initiative. Hundreds of mayors joined, committing to cutting their cities’ carbon emissions.

Clean energy continues to become more affordable, efficient and possible for cities and citizens to implement.

That diversity is clear among these towns.

In 2014, Burlington, Vt. achieved 100 percent renewable energy usage. Partly with Bernie Sanders’ help, and with other local politicians, environmental protection and self-sufficiency were key goals in Burlington. The city bought a nearby hydropower facility and is now powered with a combination of energy from burning wood chips, hydropower, landfill methane, solar and wind. Some periods of high demand may require Burlington to use small amounts of power from fossil fuels; but the city generates and trades so much renewable energy during the year that it cancels out that usage. The city estimates it may save $20 million over the next two decades.

After a 2007 tornado destroyed Greensburg, Kan., the town wanted to rebuild sustainably. It met its 100 percent renewable energy goal in 2013 by using geothermal, solar and wind power. A 12.5 megawatt wind farm nearby provides more energy than the town can use, so they sell the excess. Rebuilding with green energy cost the town 20 percent more than if it had used conventional energy sources. But Greensburg saves $200,000 annually in energy costs for its large, LEED-certified buildings.

Kodiak Island, Ala., the second-busiest U.S. fishing port, has been 99 percent powered by wind and hydropower since 2014. Ten years ago, the majority of the island’s power was from hydro. But it was burning 2.8 million gallons of diesel a year to make up for the deficit. It’s electric utility company set a goal where 95 percent of the town’s power would come from renewables by 2020; and it met its target six years early.

In 2008, Rock Port, Mo. was the first town in America powered entirely by wind energy. John Deere built a nearby wind farm, and entrepreneurs and town leaders created the private Wind Capital Group. Four wind turbines connect to the power grid and provide the 1,300 residents with more electricity than they’re able to use—about 125 percent of its needs.

This trend will likely continue.