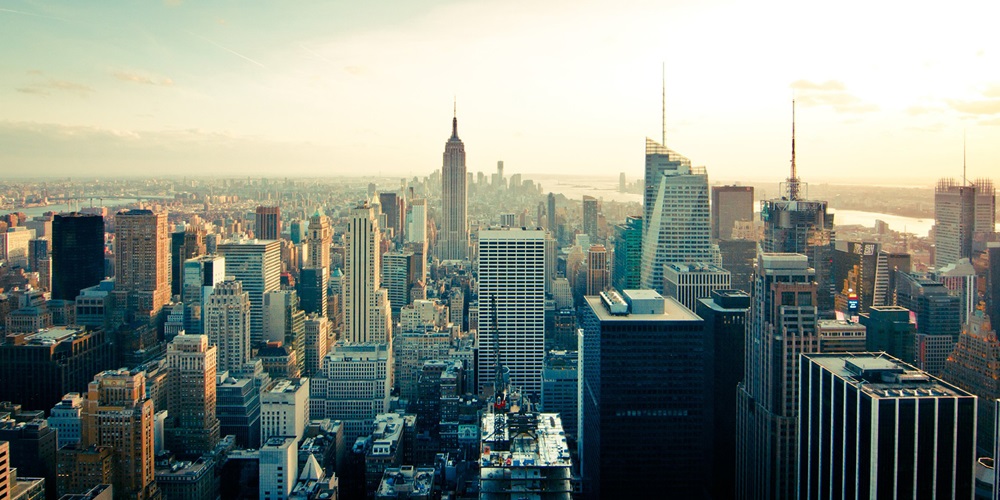 Last week, the City of New York announced an aggressive new initiative designed to utilize “deep energy retrofits” in nine of the city’s buildings, with another 28 to follow. The first nine projects that the city selected are expected to be completed by 2025.

The goal is to reduce energy in those buildings by at least 50%, and it comes on the heels of the city’s Climate Mobilization Act, which was passed earlier in 2019, and designed to require all buildings in the city that are over 25,000 square feet to cut climate emissions by 40% by 2030 and more than 80% by 2050. To date, the Climate Mobilization Act is the most stringent requirement in the nation for buildings.

Deep energy retrofits are designed to take a “whole building approach,” and will include:

“Addressing the climate crisis requires bold and urgent action, and that is why the City of New York is taking aggressive steps to reduce carbon emissions,” said Lisette Camilo, commissioner of the NYC Department of Citywide Administrative Services.

“Deep energy retrofits are the next frontier in the fight against climate change,” said Mark Chambers, director of the Mayor’s Office of Sustainability. “We’re crossing the threshold with these aggressive measures that will slash emissions and save taxpayers money.”

The city’s deep energy retrofits will be guided by audits of City facilities to pinpoint areas of heating, cooling, lighting and power usage that could be made more efficient, according to a press release from the mayor’s office. The Department of Citywide Administrative Services will perform the audits, and then partner with City agencies to plan and implement the energy conservation measures.