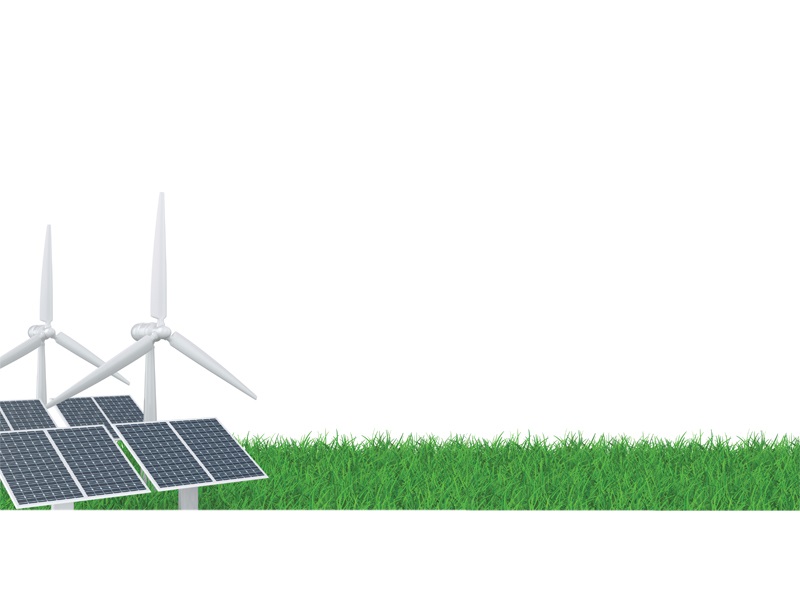 With all of the help and all of the hype they have enjoyed in the last few years, renewables are starting to get their proverbial legs underneath them. That is not to say they have progressed beyond the point where they could use some assistance from the public sector.

Recognizing the importance of that relationship, New York state has made a significant commitment, financial and otherwise, to making renewables a large part of the state’s energy future.

In December, Gov. Andrew Cuomo announced the availability of $250 million for projects that will generate electricity from renewable sources. Projects could be for wind, hydroelectric, solar, biomass or other green power. The New York State Energy Research and Development Authority (NYSERDA) will administer funding for the projects through the state’s Renewable Portfolio Standard (RPS). Funding will be awarded competitively, with recipients expected to be announced by this summer.

The announcement also signals that New York is moving quickly to fulfill a larger set of goals related to renewable energy. The New York Energy Highway Blueprint was developed in October 2012 by the Energy Highway Task Force. Following a request for information (RFI) in April 2012 to utilities, developers, investors and other interested parties, the task force received more than 100 ideas for upgrading and revitalizing the state’s aging energy infrastructure.

The blueprint synthesizes those recommendations into 13 actions within four specific focus areas. The $250 million for renewable projects represents one of those recommended actions within the focus area of support for clean energy. The other focus areas include expanding and strengthening the energy highway, accelerating construction and repair, and driving technology innovation.

All of this also feeds into the state’s RPS, adopted in 2004, which calls for increasing the proportion of renewable energy used by New York consumers to at least 25 percent by the end of this year. Under the RPS, the state currently has contracts with 54 large-scale renewable electricity generators. These include two biomass facilities, 10 landfill biogas operations, 25 hydroelectric facilities and 17 wind farms.