Nearly as Green in Half the Time 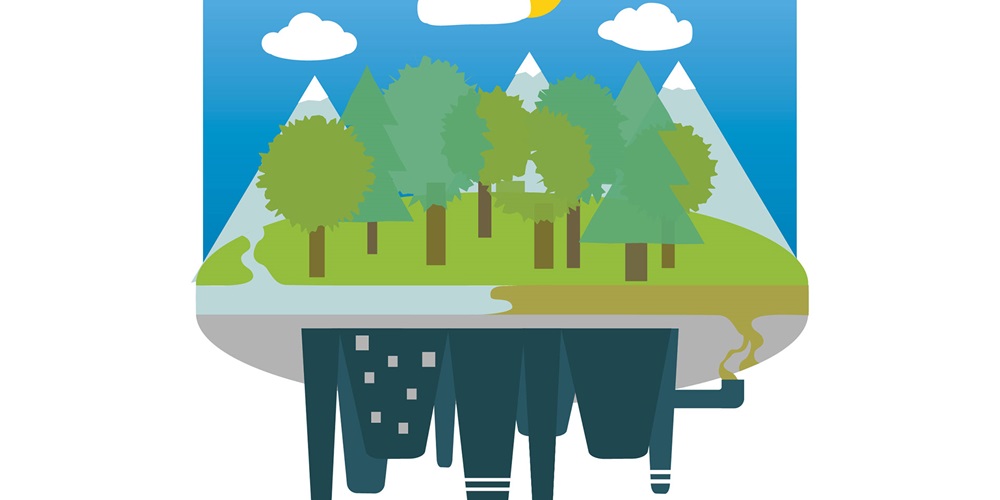 While many of the most ambitious climate-change proposals, including the Green New Deal, call for getting to a carbon-neutral economy by 2050, a new report suggests a path for getting almost that 15 years sooner. By pairing existing assets with a rapid build-out of new renewable and storage capacity, along with expanded transmission networks, these researchers say electricity generation could become 90% carbon-free by 2035. They add that wholesale electricity costs would actually be lower, and that many of us would be healthier, as a result.

Called “2035: The Report,” the analysis from UC Berkeley and clean-energy consulting firm GridLab, also in Berkeley, Calif., uses decreasing costs for solar, wind and battery technologies as a jumping-off point for imagining an almost-there, near-term future for electricity generation.

In a sense, the combination of a 90% carbon reduction and the target year 2035 represent a sort of Goldilocks-style sweet spot of technical and fiscal achievability, said Nikit Abhyankar, affiliate and senior scientist at UC Berkeley’s Goldman School of Public Policy, and a co-author of the study.

The effort focused on what could be achieved with current, commercially available technologies.

This plan includes adding 1,100 gigawatts (GW) of wind and solar capacity over the next 15 years. (The U.S. Energy Information Administration estimated 141 GW of utility-scale wind and solar capacity was online at the end of 2019.) Utility transmission systems also would need to be expanded, mostly through new spur lines to connect remote renewables to existing bulk-transmission networks.

Researchers also assume continued operation of approximately 80 GW of existing, carbon-free nuclear capacity. No new natural gas generation would be required. The authors also anticipate the retirement of all existing coal plants over their plan’s timeline, which would have significant health advantages, they predict. Eliminating human exposure to coal plant emissions could avoid up to 85,000 premature deaths by 2050 and save more than $1.2 trillion in avoided health and environmental costs.

The 2035 report isn’t the first to estimate the cost of a greener electricity system, but most previous studies have indicated much higher expenses for renewable generation. Co-author David Wooley, a UC Berkeley professor and executive director of the school’s Center for Environmental Public Policy, said rapidly falling utility power bids for solar and wind inspired the report team to revisit earlier predictions.

“Our sense was that those low costs were not yet being taken into account by planners, the investment community and policy makers,” he said.

Computing power also has grown exponentially over the last decade. This enabled researchers to model the potential availability of intermittent renewable resources, combined with storage, to meet consumer demand across a range of possible weather patterns. The UC Berkeley effort divided the United States into 134 regions and ran the capacity-expansion model up to 2050. Additionally, for the year 2035, researchers simulated seven weather years and ran simulations of how the nation’s more than 15,000 power plants would be dispatched for every hour of each of those years.

“That computing power just was not available 10 years ago,” Abhyankar said.

He added that government agencies such as the Federal Energy Regulatory Commission and the EIA have made generation and demand data much more accessible for this kind of research.

A companion paper from the nonpartisan policy firm Energy Innovation, San Francisco, lays out some of the policies that would be required to bring the report’s recommendations to life. The most important is a national clean-energy standard calling for 90% carbon-free electricity by 2035 and 100% by 2045. Wooley accepts the challenge a national standard would face against the U.S. utility regulatory system that’s largely overseen by individual states.

“You can manage that reform by giving tremendous amount of flexibility at the state level, so states have a role in it, and so it doesn’t interfere with existing renewable portfolio standards,” he said. “It seems to me that this is important enough of a national priority that there’s a way to construct it that won’t create a revolt.”