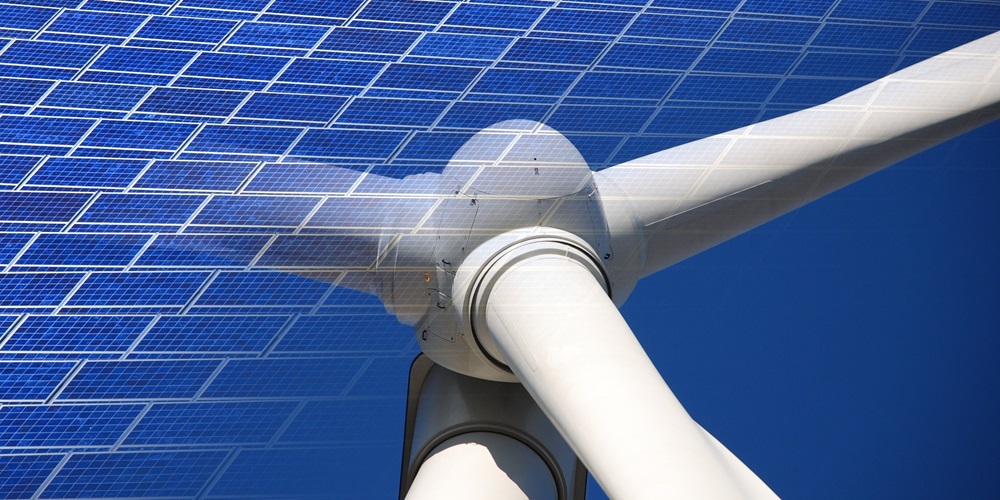 According to a report from the U.S. Energy Information Administration (EIA), U.S. investment in all forms of new electric-generating capacity in 2019 decreased by 4.9% compared with 2018. However, when it comes to new electric-generating capacity, three in specific led the pack in growth: solar, wind and natural gas. Together, these three technologies accounted for over 98% of the total capacity added to the electric grid in 2019.

Natural gas: Among the three forms of generating technologies, U.S. investment in natural gas in 2019 was the lowest, accounting for only 26% of total electric-generating capacity investment across all energy sources. The reason for the low level of investment is that the costs for natural gas-fired generators experienced a significant financial bump from 2018 to 2019, increasing $241 per kilowatt (kW), or almost 29%.

According to the report, “most natural gas electric-generating capacity installed in 2019 was in combined-cycle facilities, and average combined-cycle construction costs increased from $858/kW in 2018 to $948/kW in 2019, a 10% increase.”

Wind: “Total U.S. wind capacity additions were 39% greater in 2019 than in 2018,” according to the report. However, the average construction cost for onshore wind turbines were similar. Specifically, the average costs for wind turbines remained relatively stable in 2019, increasing $9/kW, or a little less than 1% from the 2018 average.

The lack of significant overall change in the cost of wind generation is the result of more pronounced changes in the different sizes of wind projects, which tended to cancel each other out. That is, while the average construction cost for onshore wind turbines was up from $1,382/kW in 2018 to $1,391/kW in 2019, the average construction cost for wind farms with more than 200 megawatts of capacity, which accounted for the largest share of wind capacity additions in 2019, decreased by 1.3% to $1,252/kW.

Solar: According to the EIA report, the real winner in terms of growth was solar. “The annual capacity-weighted average construction costs for solar photovoltaic systems in the United States continued to decrease in 2019, dropping by a little less than 3%, according to our latest data on newly constructed utility-scale electric generators,” the report stated.

Average costs for solar construction costs were $1,796/kW in 2019, which was a 2.8% decrease from 2018. The reason for this decrease was falling costs for crystalline silicon axis-based tracking panels, which fell to $1,497/kW in 2019. This type of panel made up almost half of the solar capacity added in the United States in 2019, at 2.5 gigawatts, according to the report. At $2,242/kW, the crystalline silicon fixed-tilt panels had the highest average cost in 2019.