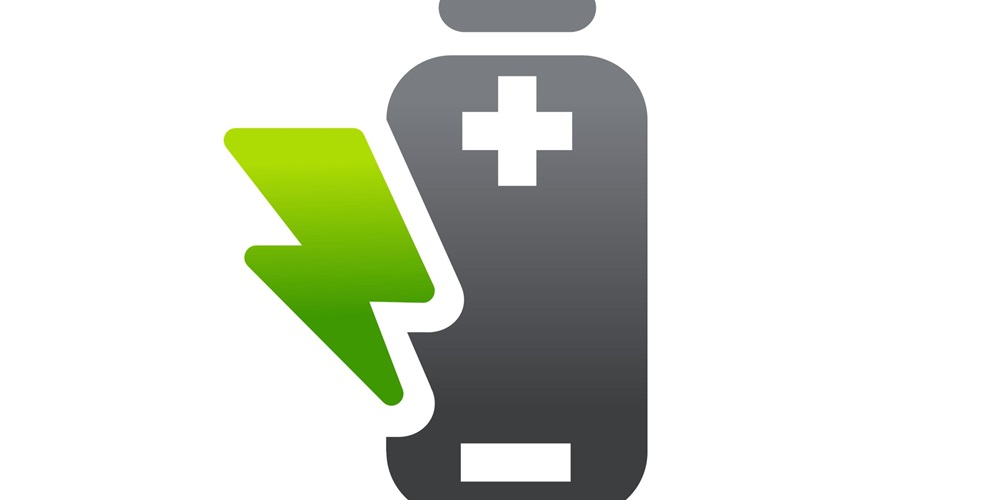 Electrical contractors with the capability to do distributed energy projects may see a big bump in business in California next year.

On December 11, the California Public Utilities Commission (CPUC) proposed an annual collection of $166 million from ratepayers in the state from 2020 to 2024 as a way to fund a Self-Generation Incentive Program, which would be designed to provide funding to customers who have been, and will continue to be, at risk of power outages.

The proposal comes after several years in which wildfires have unexpectedly cut power to hundreds of thousands of electric utility customers. In October, PG&E proactively cut off power in areas where wildfires might occur as a way to prevent their infrastructure from triggering such fires. The utility said that it anticipates continuing to do the same during the next wildfire season.

In its proposal, “Self-Generation Incentive Program Revisions Pursuant to Senate Bill 700 and Other Program Changes,” the CPUC is suggests 85% of the funds be earmarked for energy storage technologies and the remaining 15% for renewable generation technologies. Combined, these could include solar, wind turbines, fuel cells and battery storage systems.

The 85% saved for energy storage would be broken up as follows:

- 63% for an equity resilience budget

- 3% for a residential equity budget.

Initially, the equity resilience budgets are monies that were exclusively designed to be allocated for households and critical facilities/infrastructures (including grocery stores and independent living facilities) that are located in portions of the state that face the highest risk of wildfire.

However, the CPUC is also considering the idea of expanding eligibility for equity resilience budgets to include customers that have experienced two or more power shut offs and would use the monies to install on-site battery systems before the next wildfire season.