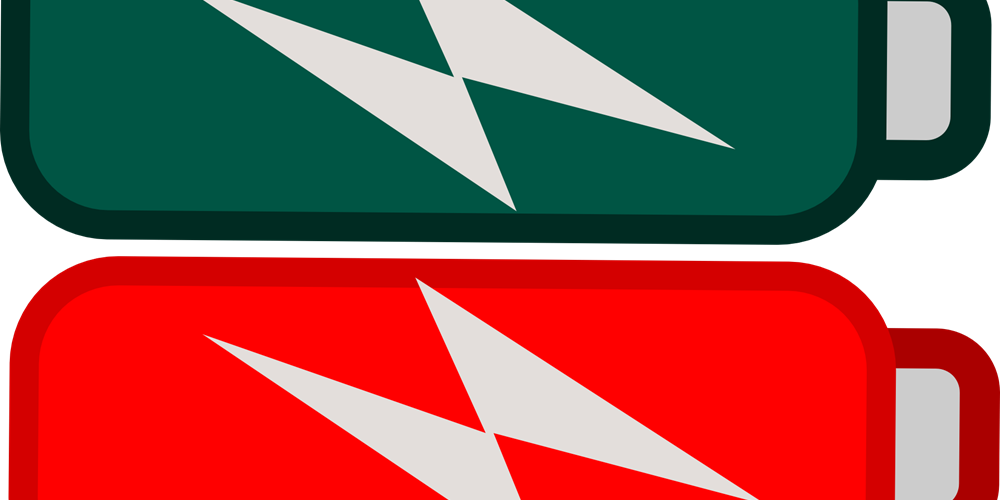 According to an August 2021 report from the U.S. Energy Information Administration (EIA), U.S. electric power markets are undergoing such a significant structural change that the EIA estimates it will result in the installation of enough large-scale battery storage to contribute 10,000 megawatts (MW) to the grid between 2021 and 2023, which is ten times the capacity in 2019.

At the end of 2019, for example, there were 163 large-scale battery storage systems operating in the United States, which is a 28% increase from 2018. The maximum energy that could be stored at these sites (energy capacity) was 1,688 megawatt-hours (MWh), and the maximum power these sites could provide to the grid at any given moment (power capacity) was 1,022 MW.

One reason for the increasing popularity of large-scale battery storage systems in the United States is that the costs for installing and operating these units have declined in recent years. Specifically, battery storage costs fell by 72% between 2015 and 2019.

In a newer report, released in September, the EIA noted that, until recently, most U.S. battery systems have been located at standalone sites. Of the 1.5 gigawatts (GW) of operating battery storage capacity in the United States at the end of 2020, 71% was standalone and only 29% was located on-site with other power generators.

This, though, is changing, and quickly, according to the September report, largely because of where the new units are going to be sited.

However, over 90% of the planned new battery storage capacity that is not within RTO/ISO regions will be co-located with a solar PV plant. At some of these, the batteries can charge directly from the solar panels when electricity demand and prices are low. They can then discharge electricity to the grid when demand is higher or when solar generation is unavailable, such as at night.