Kohl's Catches All the Sun 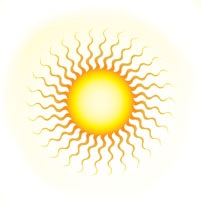 Under the 2007 California Solar Initiative (CSI) program, the state expects to build solar power systems totaling in 3,000 MW of solar power by 2017. At 25 MW, the total projected capacity of the Kohl’s solar systems will be larger than that of the top five largest completed photovoltaic systems in the United States.

When completed, Kohl’s use of solar power will generate more than 35 million kilowatt-hours (kWh) of renewable energy annually. This is the equivalent of powering approximately 3,000 homes. It also is estimated that Kohl’s clean energy output will offset more than 28 million pounds of carbon dioxide in the first year.

This kind of agreement is becoming more common in the industry, as it is profitable for both parties. EC