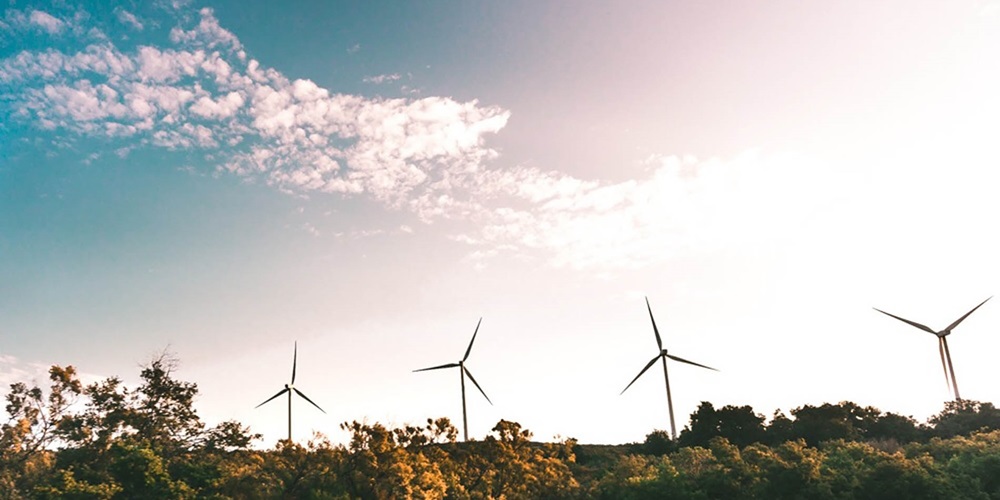 The coronavirus pandemic and resulting shutdown has made an enormous dent in global energy demand, and the cumulative effects from a slow recovery and a possible second wave could be substantial, according a report by the International Energy Association (IEA).

In fact, the impact from this “once-in-a-century crisis” for 2020 could be more than seven times larger than the impact of the 2008 financial crisis on global energy demand, the IEA projects.

“Looking at the full year, we explore a scenario that quantifies the energy impacts of a widespread global recession caused by months-long restrictions on mobility and social and economic activity,” the IEA writes. “Within this scenario, the recovery from the depths of the lockdown recession is only gradual and is accompanied by a substantial permanent loss in economic activity, despite macroeconomic policy efforts.”

The IEA’s projection for such a scenario? Global energy demand would contract by 6%, the largest in 70 years in percentage terms and the largest ever in absolute terms.

“If efforts to curb the spread of the virus and restart economies are more successful, the decline in energy demand could be limited to under 4%,” the IEA writes. “However, a bumpier restart, disruption to global supply chains and a second wave of infections in the second part of the year could curtail growth even further.”

Under the IEA’s “base” scenario, all fuels would be affected. Oil demand could drop by 9%, or 9 million barrels per day, on average across the year, returning oil consumption to 2012 levels. Coal demand could decline by 8%, in large part because electricity demand would be nearly 5% lower over the course of the year. Gas demand could fall much further across the full year than in the first quarter, with reduced demand in power and industry applications. Nuclear power demand would also fall in response to lower electricity demand.

The bright spot? Renewable energy, according to the IEA.

“Renewables are the only energy source likely to experience demand growth across the remainder of 2020, regardless of the length of lockdown or strength of recovery,” the IEA writes. “Renewables demand is expected to increase because of low operating costs and preferential access to many power systems. Recent growth in capacity, some new projects coming online in 2020, would also boost output.”

The IEA estimates that total global use of renewable energy will rise by about 1% in 2020. Despite supply chain disruptions that have paused or delayed activity in several key regions, the expansion of solar, wind and hydro power is expected to help renewable electricity generation to rise by nearly 5% in 2020. However, the IEA’s growth projections are smaller than anticipated before the pandemic.

“The energy sector that emerges from the Covid-19 crisis may look significantly different from what came before,” the IEA writes. “Low prices and low demand in all subsectors will leave energy companies with weakened financial positions and often strained balance sheets. Business lines that are insulated to a degree from market signals, including those with renewable electricity projects, will emerge in the best financial position.”

Another bright spot amid the pandemic? Global carbon dioxide emissions are expected to decline by 8%, or almost 2.6 gigatonnes, to levels of 10 years ago, the IEA projects.

“Such a year-on-year reduction would be the largest ever, six times larger than the previous record reduction of 0.4 Gt in 2009—caused by the global financial crisis—and twice as large as the combined total of all previous reductions since the end of World War II,” the IEA writes. “As after previous crises, however, the rebound in emissions may be larger than the decline, unless the wave of investment to restart the economy is dedicated to cleaner and more resilient energy infrastructure.”