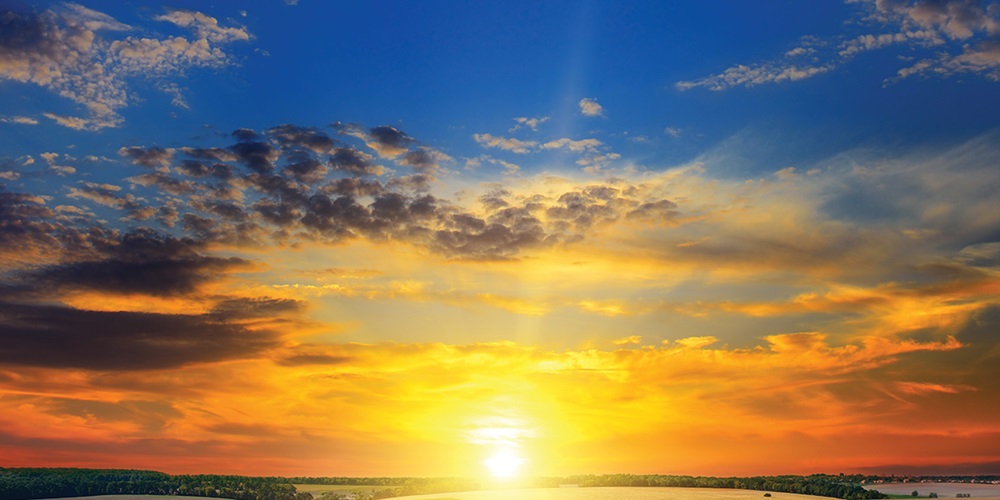 As the solar-technology industry tries to become more flexible to meet the needs of the residential market, some integrated systems are poised for large-scale adoption. Dozens of companies now offer building integrated photovoltaics (BIPV); some products may gain traction while others will not. In the meantime, electrical contractors can help homeowners and developers identify the right system and install it, even as the choices broaden.

Photovoltaic (PV) installations consist of crystalline silicon solar panels either on the ground or a rooftop. However, traditional solar panels aren’t designed with aesthetics in mind and are still costly to install, two factors that have weighed down the industry. The reality the business still has to address is that ugly simply doesn’t sell.

“Basically everything out there is a panel on a roof,” said Robert C. Tenent, senior scientist, National Renewable Energy Laboratory. The goal is to “integrate the same technology to suit the aesthetics of the home.”

Some companies have started searching for this solution.

Solar panels are increasingly being incorporated into new residential construction as a principal or supplemental source of electric power. Manufacturers, such as Dow Chemical and Energy Conversion Devices Inc. (through its UniSolar products), have been producing solar shingles that can be installed over existing roof tiles. ECs are needed to wire the solar-shingling systems into residential electrical systems.

These systems have had limited success. However, in late 2016, Tesla announced a new option that could shake up the industry further. Tesla’s Solar City technology company will offer “disguised” solar-cell roof tiles intended to be unrecognizable as solar panels. The tiles are manufactured with a layer of tempered glass over a high-efficiency solar cell. A color louver film allows cells to blend into the roof while exposing them to the sun. The solar cells look like shingles when viewed from the street.

According to Tesla, the company will be selling and installing the solar roof later in 2017. These solar tiles may be a significant development for the technology.

“It’s certainly incredibly interesting from a residential solar perspective, but there’s still not a whole lot of substance to it yet,” said Christopher Klinga, technical director at the Architectural Solar Association, Boulder, Colo.

“Tesla is coming to the table as a turnkey integrated solution provider,” Klinga said.

Greentech Media speculates that the solar cells being built into a Tesla rooftop would likely consist of 1,000 solar shingles and about 2,000 dummy shingles. The roof could be expected to perform at about the same level as a typical 6-kilowatt system.

In the meantime, other companies are offering a variety of alternatives that could serve as integrated solar. For instance, glass with PV functionality is gaining attention for use in places such as overhead patio covers or sunshades on windows, Klinga said.

At NREL, Tenent’s research has focused on development of cost-effective, manufacturing-friendly methods for producing materials for both solar-based energy generation and efficiency, such as automated window shading.

NREL researchers are developing technologies that may provide more choices than ever, once commercialized. There already are dynamic window-based photovoltaics and automated-shading technology that reduce sunlight directly through a window by darkening when light is high.

About a year ago, NREL researchers discovered a solar-power-generating material that also offers automatic optical shading. That combined technology in one window may become a popular choice for commercial and, eventually, residential installations. In the meantime, there are several hundred installations of dynamic windows today, mostly in the commercial market.

Lumeta Solar has created another alternative for the rooftop. The solar company designed an adhesive solar panel that is easier to install and more aesthetically in line with a residential rooftop, although it is not built directly into the roof.

“There’s been a lot of concern about the penetration of solar technology [in the residential market]” said Tim Davey, CEO, Lumeta Solar.

The role of ECs

Electrical contractors already play a role in installing residential solar panels, but where do ECs fit in with regard to these new integrated technologies?

When it comes to installation, the solar-integrated windows use the same snap-on connectors used with traditional panels. These products could all be installed by ECs, since they would be on-site already connecting the power for the home.

“Where it gets muddy is in more commercial spaces,” Klinga said.

In large commercial buildings, glaziers would typically install the glass with built-in solar capacity. Then, on a case-by-case basis, the solar connections could be installed by an EC or glazier.

Because the cost of polycrystalline silicon use in solar panels can only go so low, the challenge for Lumeta has been reducing the cost of installation. The Lumeta product has a 3-millimeter-thick panel that can be adhered directly to existing roof panels, eliminating the need for mounting brackets. The panels still require an EC for installation, and that is where electrical contractors are poised to benefit, since they can install more systems faster, Davey said. The panels also are about half the weight of a traditional PV panel.

“To get to grid parity, you have to drive the labor cost down,” he said.

Some ECs have trouble competing when their labor costs are too high for residents or developers to afford. However, Davey said the Lumeta products can be installed at about five times the speed of a traditional panel.

Some energy efficiency is lost by applying the panel directly to the roof tile, but Davey said the reduction is minimal. Traditional panels are raised about 1½ inches above the roof to allow airflow. Without that airflow, the energy efficiency declines enough that one more panel may be needed to reach the same level of power gained from a traditional installation.

Thus far, the interest in these solar panels has been greatest in the residential market. This is in part because the home installation is simpler, and there is simply so much volume, Davey said.

Lumeta is demonstrating its panels for the residential market this month and has partnered with an aggregator that provides financing for homeowners.

The advantage of integrated PVs over the more common nonintegrated systems is partially cost and financing-related. For instance, the initial cost may be offset by reducing the amount spent on building materials and labor that would normally be used to construct the part of the building that the BIPV modules replace (e.g., a rooftop or window). These advantages make building-applied PVs one of the fastest growing segments of the PV industry.

However, financing models may have made the technology less desirable for some potential customers. In recent years, PV panels have been offered through a leasing model, which has not generated greater installation rates.

“Solar shingles have had a hard time gaining traction,” Klinga said. “Financiers are not really jumping onboard.”

This is in part because of the risks. For instance, if a customer stops payment on a leased solar-power system, the financing body has no recourse because it’s integrated into the building already. They can’t take the roof off of a house.

Solar investment tax credits (ITCs) have fueled some of the growth in solar installation over the past few years. Solar installations stalled in the past year because many projects that were in the pipeline were delayed to see if tax credits would be renewed after they expired in 2016. Luckily for the industry, they were extended.

The residential and commercial solar ITC has helped annual solar installation grow by more than 1,600 percent since the ITC was implemented in 2006, a compound annual growth rate of 76 percent.

Credits notwithstanding, solar technology is unlikely to go away. That includes integrated solar-power systems and traditional solar panels. The U.S. market altogether installed 14,762 megawatts of PV in 2016, nearly doubling the capacity installed in 2015, according to the Solar Energy Industries Association (SEIA). Also, for the first time ever, solar ranked as the primary source of new electric generating capacity additions brought online on an annual basis at 39 percent, the SEIA reported.

Several new state markets have emerged, as well. South Carolina, Texas and Utah are installing more solar-power across residential and commercial sectors to take advantage of expiring incentives and to serve some of the regions’ early-adopter customers. These growing markets are expected to partially, though not fully, offset the deceleration seen across other major states such as California and New York.

SEIA projects growth in 2017 will continue at a slower rate, more consistent with what is thought of as a maturing industry.As integrated solar-power systems become more ubiquitous, ECs are increasingly the providers for the systems.

“What we’re seeing today is that electrical and solar contractors are one and the same,” Klinga said. “They tend to just be full-service electrical contractors.”