Harnessing Solar Power During An Eclipse 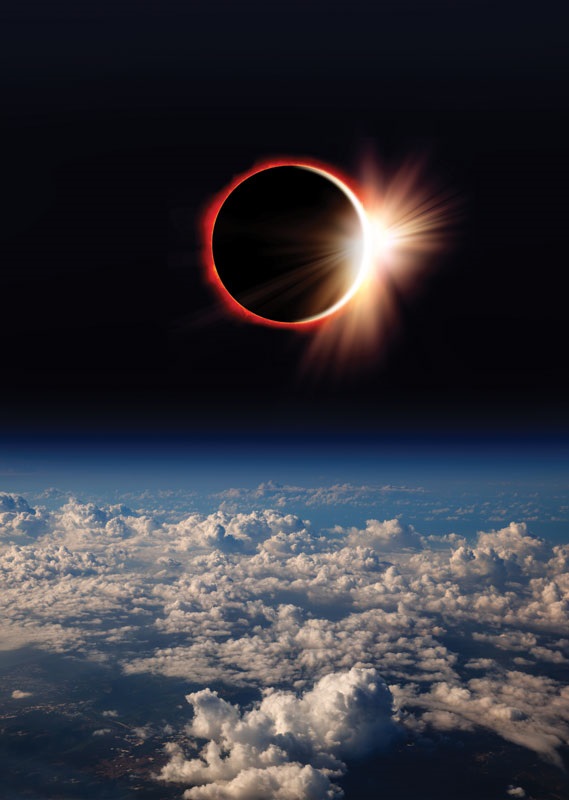 The upcoming solar eclipse on Aug. 21 will reduce solar-power production all over the nation, but especially in California, which relies heavily on solar energy. It has six times more solar power capacity than any other state, according to the Solar Energy Industries Association.

To prepare for possible grid disruptions, power regulators urge system operators and utilities around the country to form contingency plans. There may be no impact, and many officials have confidence the grid will hold up just fine. However, solar resources will be significantly decreased during the event.

The California Independent System Operator (CAISO), which manages the power grid, expects a loss of 5,611 megawatts (MW). Experts in Riverdale, Calif., expect to lose about half the power from its 125-acre solar power plant and the same amount from the city’s hundreds of rooftop systems.

In 2016, California’s solar facilities generated enough electricity to power approximately 4.7 million homes, according to the San Jose Mercury News, compared to hundreds of thousands in other states such as Arizona and North Carolina. The state uses everything from tiny rooftop solar power systems to large desert plants.

This eclipse will be the first astronomical event of its kind since solar power has become an important part of the American electric grid’s generation mix. The eclipse will begin in the late morning, when solar power could generate 40 percent of the load on California’s electric grid. As much as two-thirds of that energy may be lost due to the eclipse.

California electricity officials are preparing for a minute-by-minute method of studying the grid and loads. They expect to increase natural gas or hydroelectric plant production as needed. CAISO plans to get about 200 MW of reserves from other energy sources, such as natural gas, wind or hydroelectricity. CAISO could also use energy from the Energy Imbalance Market. Once the sun returns, other sources will transfer to solar again.

The demand during the day may vary. For instance, if there is a heat wave while the eclipse occurs, the grid will need to substitute more sources, according to Anne Gonzales, CAISO spokesperson.

Other energy officials believe the eclipse will have a cooling effect, reducing electricity demands. In California, only three-fourths of the sunshine will be blocked. On the West Coast, the total eclipse is occurring in Salem, Ore.

Ways to conserve energy during the eclipse, or anytime, include unplugging electronics, upgrading to LED lamps and using appliances such as dishwashers or washing machines after 9 p.m.