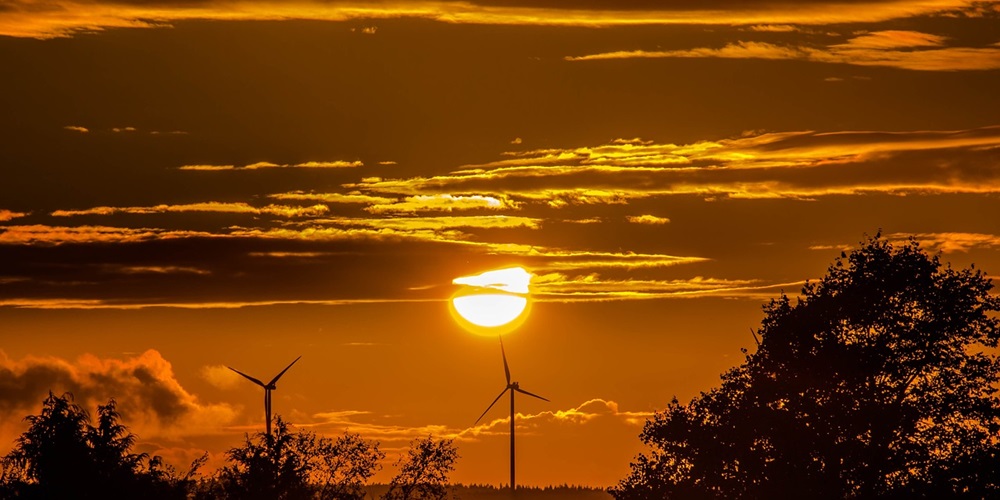 In the race to capture market share from traditional fossil fuels, variability has been solar and wind power's biggest obstacle. Clean, renewable energy can be generated only when the sun shines and the wind blows. However, while renewables have gained momentum, energy storage has become an indispensable resource.

A new report on the status of the industry concludes the growth of battery storage is poised to launch renewable power into an unprecedented level of competitiveness with its fossil rivals, the proverbial "tipping point" that renewable proponents have been looking forward to for many years.

On June 9, Bloomberg New Energy Finance (NEF) released its annual analysis, "New Energy Outlook (NEO) 2018." The 150-page report offers a long-term analysis of the future of the global electricity system. It includes a bold prediction for wind and solar power.

According to the report, the two renewable industries are set to surge to almost 50 percent of world generation by the year 2050, which it calls "50 by 50." Meanwhile, the report projects that coal will plummet to just 11 percent of global electricity generation by mid-century. Currently, it accounts for 38 percent.

The report emphasizes the "huge impact" of falling battery costs on the dynamic of renewable power in energy markets. It notes that lithium-ion battery prices have already tumbled by almost 80 percent per megawatt-hour since 2010, and it projects that these prices will continue their slide in the next decade.

Seb Henbest, lead author of the Bloomberg report, said the "arrival of cheap battery storage" is making it possible to "finesse" wind and solar generated electricity. As a result, he said renewables will be "eating up more and more of the existing market for coal, gas and nuclear."