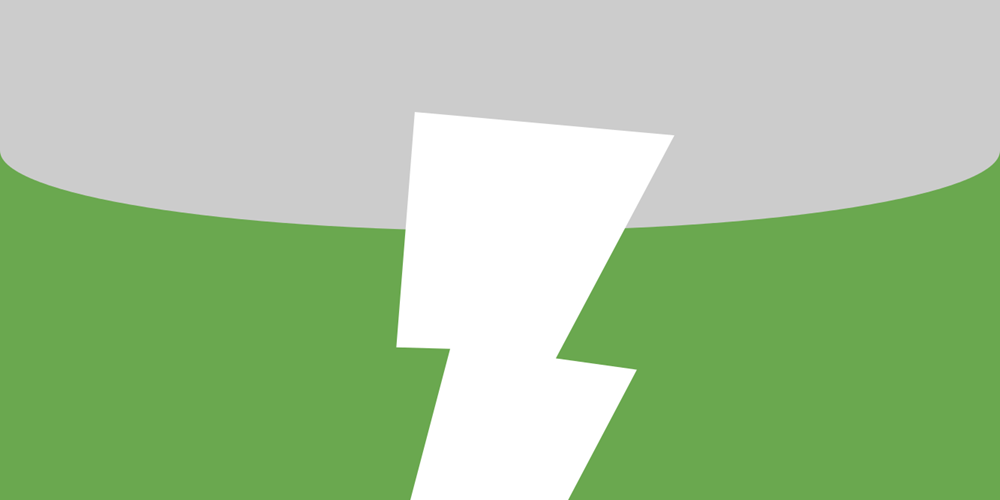 As the effort to reduce carbon emissions intensifies and renewable capacity increases around the globe, the demand for energy storage is also surging.

The market for energy storage is poised to grow by a factor of more than 200% over the next decade, according to a recent market analysis.

A report from the Clean Energy Technology service at IHS Markit mentions that several factors are contributing to this trend. Topping the list is government support. The report points to “ambitious national energy storage targets.” These are part of larger government plans to combat global warming by decarbonizing their economies. IHS highlights China, which recently announced a 30-gigawatt (GW) energy storage target by 2025.

China is not alone. IHS observes that many of the world's major economies have adopted the combined strategies of harnessing the transition to clean energy while stimulating overall growth.

“Increasing focus on the energy transition as a way of stimulating green growth has led to a flood of ambitious energy storage targets announced by governments globally,” said George Hilton, senior analyst for energy storage at IHS Markit.

The effects of this combined strategy are evident in the energy storage targets adopted by national governments. According to IHS, the combined total for national energy storge targets announced this year reached 87 GW for the coming years.

These goals have helped the energy storage market maintain its momentum despite delays and supply constraints caused by the COVID-19 pandemic and competition for lithium-ion batteries from electric vehicles, another burgeoning clean power industry.

Despite these headwinds, IHS expects the energy storage market to boom in the coming years. The market research company forecasts the energy storage industry to experience rapid growth this year, with installations reaching over 12 GW, from 7 GW in 2020. Going forward, the forecast projects the industry to continue its expansion, with annual global installations to exceed 20 GW in 2024 and 30 GW by 2030, a 250% increase from 2021.