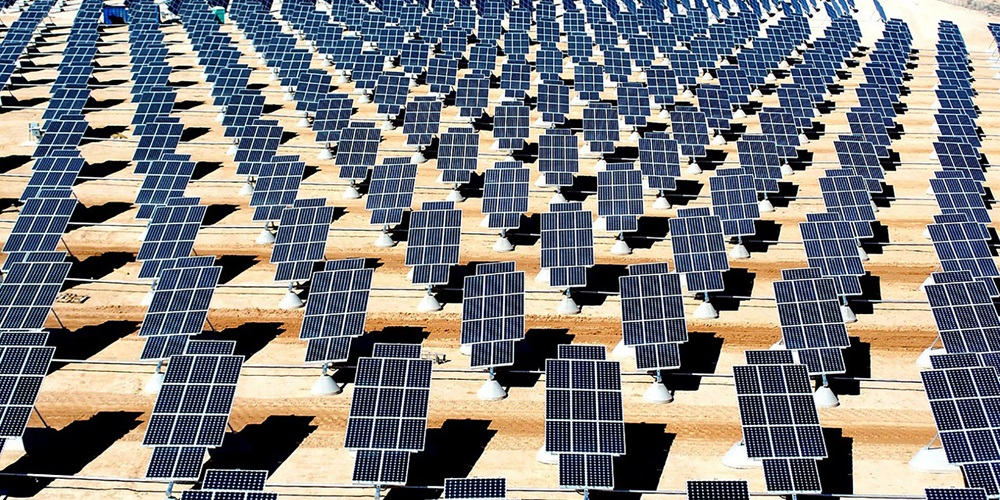 Many creative forms of financing solar power have helped boost the technology and overcome challenges to widespread adoption. In Florida, one of the nation’s largest energy providers is embracing one of those innovative approaches.

In March, Florida Power and Light (FPL) announced SolarTogether, a new community solar project, which the company is describing as the largest of its kind in the country.

Community solar projects allow customers who are unable to install rooftop panels to get electricity generated by photovoltaic (PV) systems at another location that is either under shared ownership or owned by a third party that sells the power.

According to a 2015 study by the National Renewable Energy Lab, nearly 50 percent of consumers and businesses are unable to host PV systems, for various reasons, ranging from building codes to too much shading. Community solar programs allow these customers to receive their power from solar generating sources, even though they can’t generate it on-site.

According to the Solar Energy Industries Association, 1.3 million megawatts of community solar have been installed in the U.S. through 2018. SolarTogether will more than double the national total.

FPL plans to install 1,490 megawatts of new universal solar at 20 new solar power plants across its service territory. The first six solar plants, each of which will have about 300,000 solar panels and be capable of generating 74.5 megawatts of solar, are scheduled to be operational in early 2020, with the remaining 14 facilities planned for 2021.

FPL customers will have the option to join this voluntary program by subscribing to a portion of the new solar power capacity. They will be allowed to choose a monthly cost that fits their budget. In exchange, they will receive credits on their monthly bills for the savings generated. FPL expects program participants to achieve a simple payback on their subscription within seven years.

Non-subscribing customers will benefit, too. The new energy centers built through the program will increase the use of solar power on the energy grid, offsetting the use of other power plants fueled by non-renewable resources, and resulting in $139 million in net savings over the long term. The program is designed in such a way that these savings will also result in lower fuel costs for customers who do not subscribe to solar power.