Four States Produce Over Half of U.S. Wind Energy 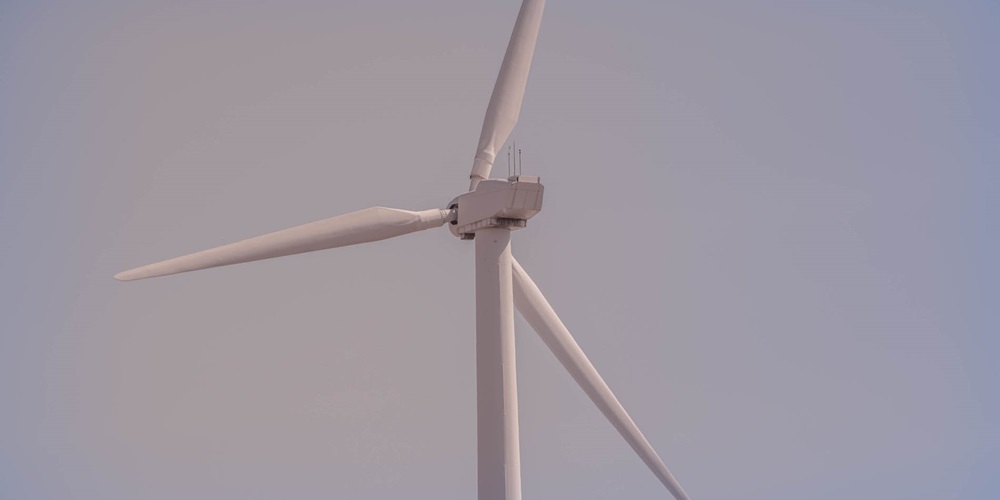 Four states make up over half of all the wind energy produced in the United States--Texas, Oklahoma, Iowa and Kansas. Together, these four states produce 52% of total wind generation in the country, according to the U.S. Energy Information Administration (EIA).

In 2018, the United States generated 275 million megawatthours (MWh) of electricity from wind power, according to the EIA. California, Illinois, Minnesota, North Dakota and Colorado produced another 20% of total wind generation.

Low wind farm construction costs, strong wind resources and renewable portfolio standards (RPS) have pushed these states to the front of the pack for wind capacity installation and energy production. Texas and Iowa have mandatory RPS, while Oklahoma and Kansas have voluntary goals.

Over the past three years, Texas alone produced over 25% of the country’s wind electricity generation. Texas consumes and produces the most energy in the country, which is double what Florida generates. The state is also at the top for installed and under-construction wind capacity, supporting over 25,000 workers in wind energy production.

In 1999, Texas adopted a renewable energy requirement requiring 10,000 mW of renewable energy capacity to be installed by 2025. The state has already achieved this goal. In 2008, the Public Utility Commission of Texas approved several transmission expansion projects that connected wind generating capacity with populations in the southern and eastern parts of the state. Most wind generating capacity is in the northern and western parts of the state.

Oklahoma joined the top four wind generating states in 2013, according to the EIA. In 2016, wind passed coal for the first time in the state, making up 32% of total generation, behind natural gas which made up 48%. Wind generating capacity more than doubled in Oklahoma between 2014 and 2018.

Oklahoma produced 31.7% of electricity for the state through wind energy in 2018, just over 10% of total U.S. wind generation that year. Wind energy production supported over 7,000 jobs in Oklahoma in 2018.

In 2010, Oklahoma mandated 15% of its energy generation capacity to come from renewable sources by 2015. By 2012, the state exceeded its renewable target.

Back in 1983, Iowa was the first state to pass legislation that required utilities to produce some electricity from renewables. Now, the state produces more energy than it can consume, often sending surplus energy to nearby states.

Since 2011, Iowa has doubled its wind generation capacity while coal-fired generation has decreased from 40 million mWh to less than 29 million mWh. Iowa is second in the country for most installed wind capacity, with over 10,100 mW and supported over 9,000 wind industry jobs in 2018.

In 2018, Kansas produced 36% of its electricity through wind power. This is a larger share than any other state and a fivefold increase for the state since 2010, according to the same The New York Times article. Kansas became the fourth-largest wind generating state in 2016. While coal makes up 39% of electricity generated in Kansas, wind is close behind.

In 2009, Kansas passed a renewable energy standard that required utilities to produce an increasing amount of electricity from renewables. The standard requires up to 20% of energy to be produced through renewables by 2020. In 2015, Gov. Sam Brownback and state legislators made the goal voluntary, responding to lobbying from conservative groups connected to Koch Industries, according to the New York Times article.

Over the past few decades, these four states have experienced significant wind capacity growth, even after meeting their RPS targets or voluntary goals. It is clear that wind has a promising future in the United States.