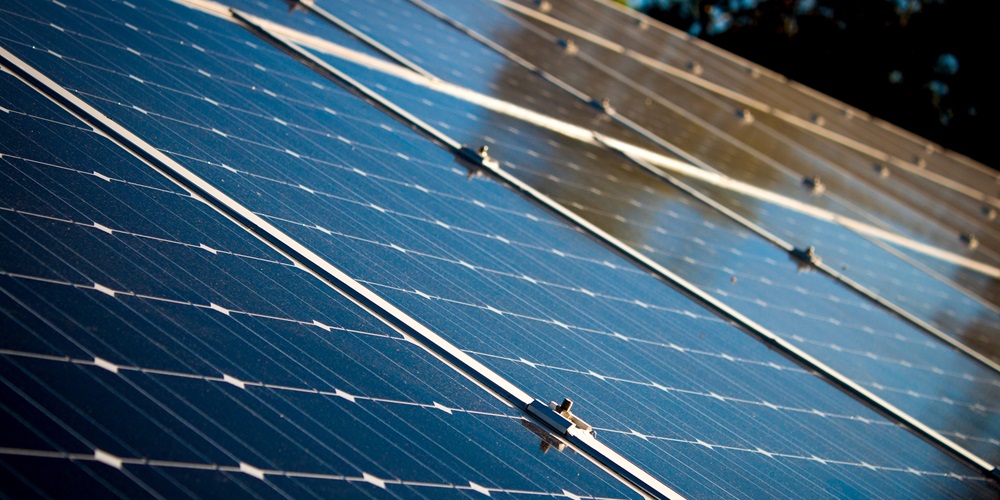 Florida Power & Light Co. (FPL) last month announced plans to build the 409-megawatt FPL Manatee Energy Storage Center, expected to be operational by late 2021. The center will cover a 40-acre parcel of land and will be able to distribute 900 megawatt-hours (MWh) of electricity, charged by an existing FPL solar power plant in Manatee County.

According to the company’s press release, the project is part of a larger modernization plan to retire two 1970s-era natural gas generating units at FPL’s neighboring power plant and replace them with clean and renewable energy. FPL will be able to source energy from the batteries in times of high demand, offsetting the need to run other power plants, reducing emissions and saving customers money on fuel costs.

“This is a monumental milestone in realizing the full benefits of solar power and yet another example of how FPL is working hard to position Florida as the global gold standard for clean energy,” said Eric Silagy, president and CEO of FPL. "Even as we aggressively execute on our plan to install 30 million solar panels by 2030, we never lose sight of finding innovative ways to bring our customers the benefits of solar energy, even when the sun's not shining. Replacing a large, aging fossil fuel plant with a mega battery that’s adjacent to a large solar plant is another world-first accomplishment.”

The modernization plan calls for a variety of other improvements, including smaller battery installations across Florida, solar power plants and efficiency upgrades to existing combustion turbines to replace the 1,638 MW of generating capacity. In total, the utility company expects the modernization will save customers more than $100 million and eliminate more than 1 million tons of carbon dioxide emissions.

FPL has made several moves in recent years to reduce its reliance on coal. In 2018, it announced the largest solar-plus-storage facility in the United States at Babcock Ranch. The company shut down two coal plants in Jacksonville in 2016 and 2018, respectively, which it says collectively prevents nearly 7 million tons of carbon dioxide emissions annually. FPL also has plans to eliminate its only remaining coal plant in Florida by the end of this year.