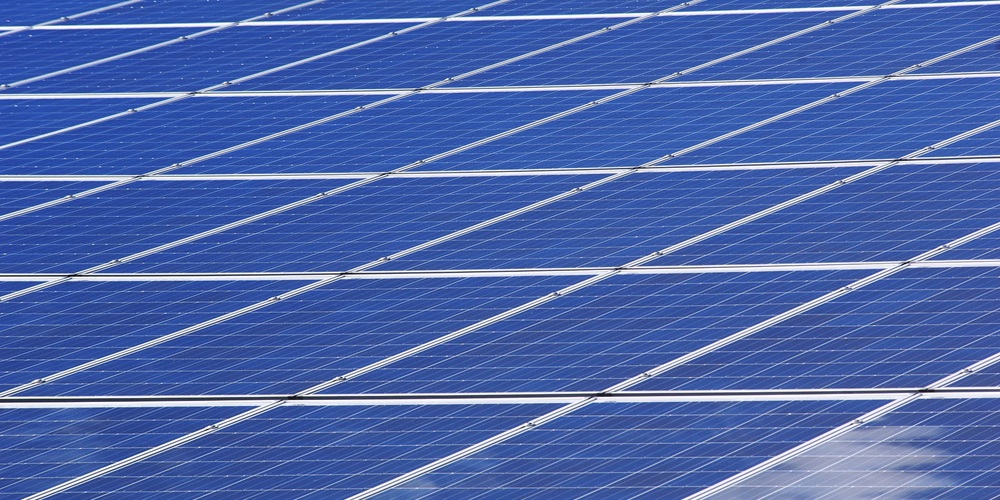 In 2002, Kit Carson Electric Cooperative, Taos, N.M., began implementing solar energy for its distribution grid, which serves three counties in the state. At the time, board members voted to move toward a goal of 100% renewable energy.

Now, 17 years later, that goal is becoming a concrete reality. Originally planned to be on-line by 2022, the utility now has plans to provide 100% daytime solar energy to all of its customers nine months earlier than originally planned. The solar plus storage will provide 100% during daylight hours and 34% of the total electricity demand.

Part of the accelerated progress is due to the fact that, in recent years, the utility was chosen to participate in the Department of Energy and National Renewable Energy Laboratory’s Solar Energy Innovation Network. The original goal was 35 megawatts (MW) of solar and 4 MW of battery storage, but, over the years, the utility slowly added solar generation.

Then, in November 2019, the utility finalized an agreement with Torch Clean Energy to purchase and develop two new solar array and storage facilities for a total of 21 MW of additional solar capacity and 15 MW of storage capacity. With the completion of these installations, the utility will achieve a total of 53 MW of renewable energy, comprised of 38 MW of solar and 15 MW of battery storage. In fact, while the utility was slowly adding solar power to its grid over the years, and while battery storage was a plan, this new agreement will actually mark the first implementation of storage for the utility’s grid.

“Kit Carson aims to be the greenest co-op in the country,” said Luis Reyes, Jr., CEO of the utility. “The addition of these two new solar arrays gives us almost twenty solar projects within our territory, making Taos and the surrounding areas the ‘Solar Capital of the World.’ The addition of storage is key in helping us provide reliable energy with added cost benefits to our members, and we are looking forward to completing these developments with Torch Clean Energy.”

Reyes added, “The importance of this work is to demonstrate that renewable energy can be technically integrated into a rural grid in a way that allows all members access to renewable energy, rather than only a few members. This project will provide a pathway for other rural cooperatives, municipalities, and communities to enter into the deployment of Distributed Energy Resources, given the fast pace of the changing market and member desires.”