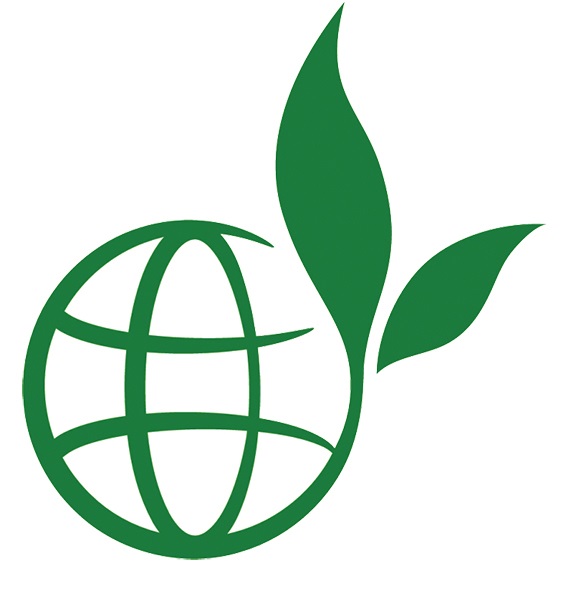 With all the popular momentum and political discourse buoying the transformation in the way the United States consumes and generates its power, measurable differences in energy patterns should become increasingly evident.

A recent study by one of the nation’s leading authorities on the subject provides some of that evidence. In October, the Department of Energy’s (DOE) Lawrence Livermore National Laboratory (LLNL) published data that confirms a growing trend toward energy efficiency and renewable power, the driving forces of the new energy movement.

The data shows that Americans are becoming more energy-efficient. Attributable mostly to more efficient residential and transportation technologies, energy use dropped by 0.7 quadrillion Btus or “quads” in one year. More specifically, energy use dropped from 98 quads to 97.3 quads from 2010 to 2011.

Among renewables, wind energy saw the biggest increase, from 0.92 quads to 1.17 quads over the same one-year time span. LLNL attributes this, in large part, to the increase in generating capacity in this country, or in more simple terms, the number of new wind farms developed.

The LLNL charts, which were compiled based on data provided by the DOE’s Energy Information Administration, show that the majority of energy used in 2011 was for electricity generation, followed by transportation, industrial, commercial and residential consumption. Energy use decreased from the previous year in all of these categories except for industrial, which saw a slight increase.

Of course, an increase in efficiency and renewable-energy use is only half of the equation, and the implications of this trend are only as strong as a concurrent decrease in the fuel sources that these new forms of power are intended to replace (i.e., fossil fuels). Along those lines, the LLNL charts show that from 2010 to 2011, use of coal and oil fell slightly, while natural gas consumption increased slightly due to low prices.