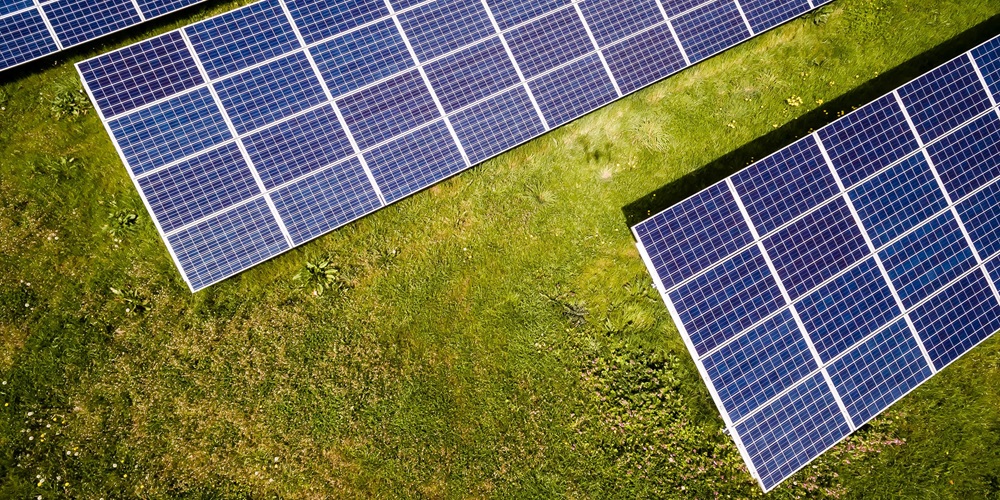 According to the U.S. Department of Energy (DOE), to achieve the President Joe Biden’s goal of 100% clean energy by 2035, hundreds of gigawatts of solar energy will need to be installed, and as much as five times faster than it is now. The DOE envisions that, by 2035, photovoltaic (PV) solar technologies could represent between 30%–50% of the electricity supply in a decarbonized electricity sector.

To achieve this, the DOE announced a new target¾cut the cost of solar energy by 60% within the next 10 years. DOE will help this process along by providing $128 million in funding to:

The focus will be on utility-scale solar, and the funding will focus primarily on three areas.

One will be to increase support designed to advance the increased use of two materials to make solar cells. One of these is perovskites, a family of emerging solar materials that have the potential to make highly-efficient thin-film solar cells with very low production costs. The other is cadmium telluride, which is an inexpensive thin-film solar technology that was developed in the United States and already makes up 20% of the modules installed in this country.

A second will be funding for projects designed to increase the lifetime of silicon-based PV systems to 50 years, from the current 30 years, as a way to lower the cost of energy and reduce waste. The funding will focus on efforts designed to improve PV system components, such as inverters, connectors, cables, racks and trackers.