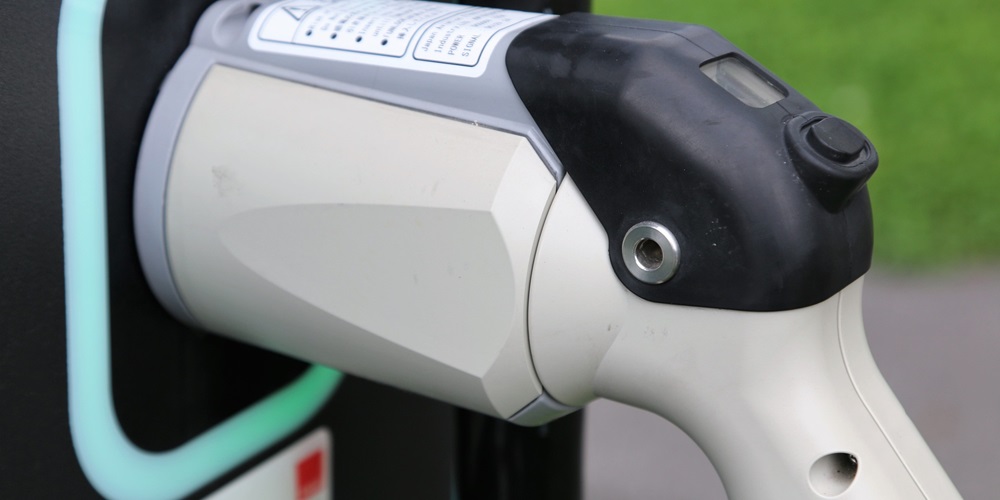 Electric vehicles (EVs) are gaining traction and the federal government is paving the way. Last month, the Department of Energy (DOE) and the Department of Transportation (DOT) announced the formation of a joint office to support the development of a national network of EV charging stations.

The collaboration is part of the Biden administration’s EV Charging Action Plan. The plan outlines steps for federal agencies to support the expansion of the nation’s EV charging network. The plan builds on $7.5 billion in funding authorized by last year’s Infrastructure Investment and Jobs Act for states and local communities to build out a national charging network.

The Joint Office will advance these efforts by leveraging resources of the two agencies, including DOE’s National Labs. It will ensure cooperation to implement the EV charging network and provide states, communities and other stakeholders with a “coordinated federal approach” as well as “one-stop shop” for related resources. This will include standards and guidance on strategic locations for EV chargers.

One of the primary goals of the administration’s efforts is to provide sufficient access to charging technology to underserved communities in remote and rural areas. Another goal is to provide a more uniform approach to the development of plug types, payment options, data availability and hardware to increase convenience for consumers as well as confidence for industry stakeholders.

All of this is to support President Biden’s ambitious target set last year by executive order for half of all new vehicles sold in the U.S. in the year 2030 to be zero-emissions vehicles, including battery electric, plug-in hybrid electric or fuel cell electric vehicles.

To support the Joint Office, DOE and DOT have each separately announced they are hiring 1,000 new workers with specialization in related fields.

DOE officials said during an online summit that the first EV chargers in the new network could be installed later this year.