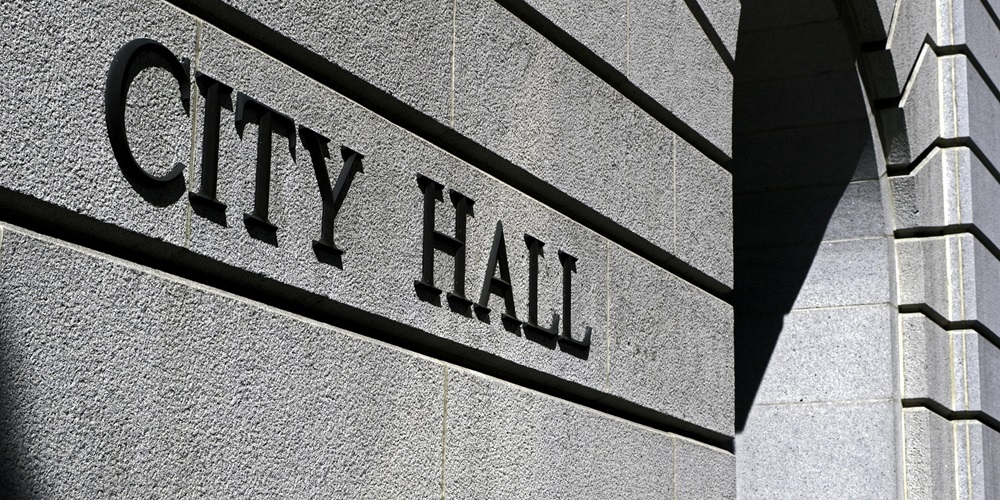 While numerous corporations and smaller companies have been making commitments to go “100% clean” in terms of energy in recent years, and many have even succeeded in doing so, public entities have been somewhat slower to make such commitments.

However, the ball seems to be starting to roll in that direction, as evidenced by the fact that a number of towns, cities and even states are announcing plans to become carbon-free in the future, often in the span of just a few years, rather than decades.

One such example is the city of Des Moines, Iowa, which earlier this month committed to go “24/7 clean energy” by 2035. It stated in a city resolution “that the City hereby commits to a community-wide goal of achieving 100% 24x7 electricity from carbon-free sources by 2035.” In sum, it will be eliminating any reliance at all on fossil fuels.

Furthermore, according to the resolution, “carbon-free energy resources, paired with energy storage and microgrids, where feasible, are important strategies to build disaster resilience into our communities and will assist with disaster recovery; and ensuring equitable distribution of the benefits of these resources is imperative to adequately prepare for disasters, particularly those exacerbated by climate change.”

While it is a lofty goal, the city believes it should not expect much in the way of roadblocks, particularly considering the fact that Des Moines and the greater community rely on their power from a large electric utility that is committed to a 100% carbon-free energy vision for its Iowa customers, and which, through its GreenAdvantage program, delivered approximately 83% of its customers’ energy needs from renewable resources in 2020.