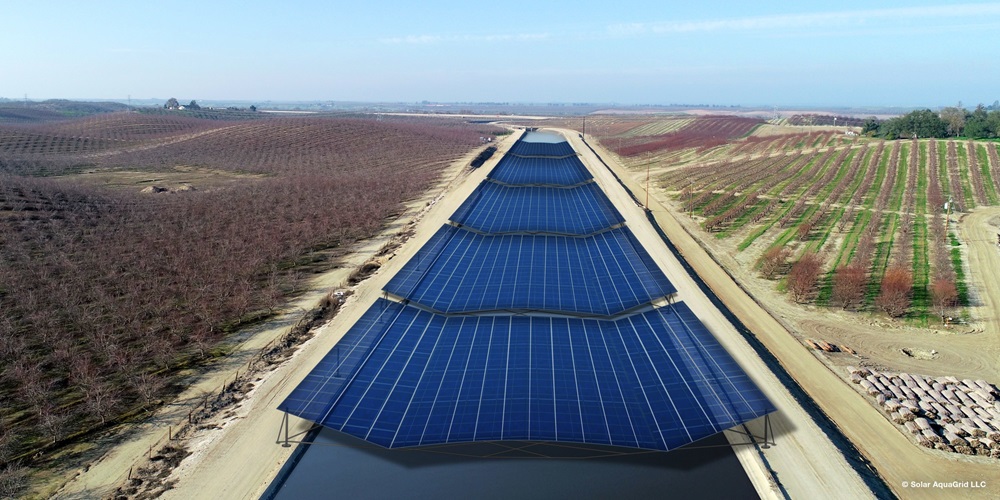 “It never rains in California,” sang Albert Hammond in 1972. Such words may explain why some 4,000 miles of canals throughout California are needed to help supply water in a state known for its agricultural industry, which demands significant amounts of water for irrigation, in a state known for droughts and water shortages.

Research out of the University of California at Merced demonstrated that covering the state’s canals with solar panels just may be a solution to help water conservation, while concurrently generating carbon-free power—effectively performing double duty.

Now, the first prototypes for this model will soon be deployed in California over various sections of irrigation canals in the Turlock Irrigation District. The project, dubbed Project Nexus, is expected to be completed by 2024. It will provide proof-of-concept for the model and enable further study of the design, deployment and benefits of placing solar panels over canals.

While solar panels thrive on the state’s ample sunshine and light to produce electricity, that same sunshine beaming into uncovered canals promotes water evaporation—to the tune of 63 billion gallons each year, which is equivalent to the amount needed to irrigate 50,000 acres of farmland or meet the residential water needs of 2 million people.

In addition, warm sunlight reaching the canal promotes the growth of algae and invasive weeds, which can clog the canals and hinder the flow of water, increasing maintenance costs over time.

When the canals are covered with solar panels, however, the sunlight reaches the panels and is converted into electricity, which may be stored for later use. The canal, on the other hand, is kept covered from the sun, avoiding evaporation of water vapor lost to the atmosphere and reducing maintenance needs.

The research paper, published in the journal Nature Sustainability, estimated that California could save $40,000 per mile of canal, as the installed solar panels inhibit evaporation by as much as 82%.

At the same time, the solar panels will produce 13 gigawatts of solar power each year. According to the researchers, this equates to one-sixth of the state’s current installed capacity, which represents half the projected new capacity needed by 2030 to meet the state’s ambitious decarbonization goals.

It’s an ideal case: solar and water work perfectly together, generating power while conserving much-needed water in the state. 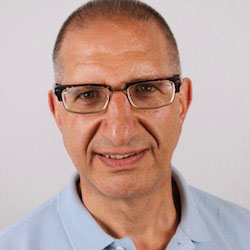