Cleveland Aiming for 100 Percent Renewables by 2050 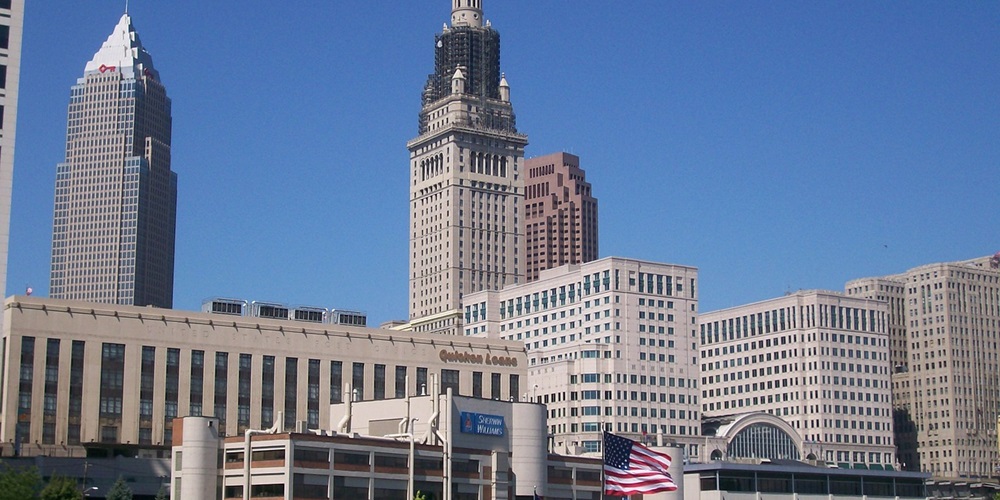 Cleveland, a metropolitan center known more for its urban struggles than its progressive energy policies, has joined the ranks of American cities that have fully embraced clean power. In its updated Climate Action Plan released this fall, Ohio’s second largest city set a goal of powering up on 100 percent renewables by the year 2050.

The city has a long way to go to reach those laudable goals. According to its own data, the city’s carbon footprint has been reduced from 12.8 million metric tons of CO2 equivalent (MTCO2e) in 2010 to 12.5 million in 2016, only a 2 percent decrease.

Regarding the goal of 100 percent renewables, the city has some reason for optimism, as adoption is already on a steep upswing. According to the Climate Action Plan, the proportion of Cleveland’s energy generated from renewables increased from 7 percent in 2010 to 18 percent in 2016. Renewable energy installations also increased across Northeast Ohio from 0.24 MW installed at 9 facilities in 2010 to 15.02 MW installed across 178 facilities in 2017.

According to data from the Sierra Club, Cleveland is now one of 82 cities that have pledged to get all of their power from renewables.