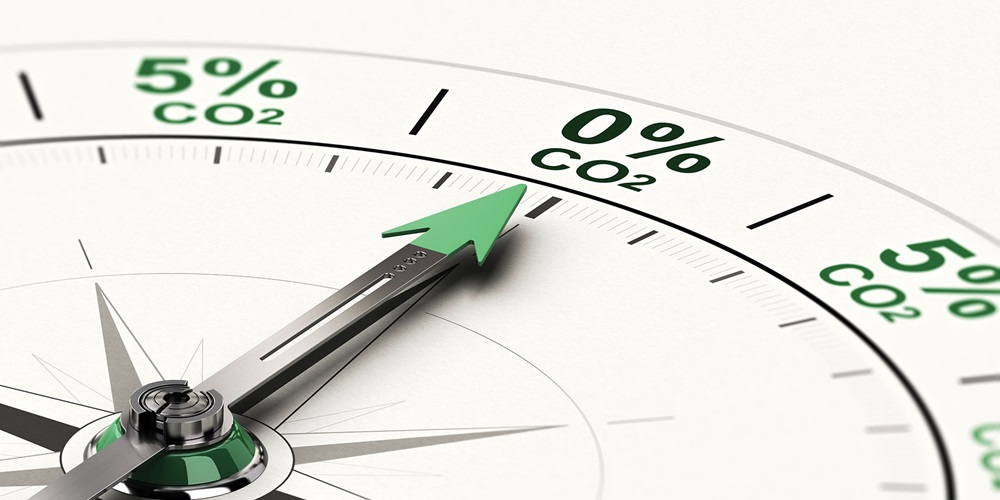 Renewable portfolio standards (RPS) have helped drive the adoption of solar, wind and other renewable energy technologies for almost two decades, but there is a twist in the newest generation of these mandates. As fears of the potential impact of climate change increase, some states are focusing on reducing overall carbon emissions.

At least eight states, along with the District of Columbia and Puerto Rico, now have targets for 100% fossil-fuel-free electricity generation within the next several deadlines. This won’t equate to 100% renewable energy, though. Instead, some states are adopting clean energy plans that include nuclear generating capacity. This strategy is controversial, with many environmentalists concerned about the issue of nuclear waste. However, some see the technology as the lesser of two evils as climate change fears prioritize the elimination of carbon emissions over a wholesale turn to truly renewable resources.

The move to more easily achievable means of decarbonizing electricity production comes as climate researchers are becoming more vocal regarding the need to quickly reduce greenhouse gas emissions. Last October, the U.N. Intergovernmental Panel on Climate Change released a report predicting the planet could reach dangerously high temperature levels as soon as 2030. Nations would have to reach a net-zero status, in which any remaining carbon emissions are either absorbed or sequestered, by 2050 in order to maintain temperature levels at 2.7°F above preindustrial levels.

Renewable resources still figure heavily in plans already in place and under consideration. For example, Washington, D.C. (2032), Hawaii (2045) and Puerto Rico (2050) are aiming for a move to 100% renewables. However, relatively low demand and high solar exposure make these jurisdictions unique.

Not quite as sunny, Maine also has a plan to go 100% renewables. Gov. Janet Mills signed legislation in June requiring 80% of the state’s electricity to come from renewables by 2030, with a 100% renewables goal by 2050. However, Maine counts biomass—primarily incinerated waste from its timber industry—as a renewable resource. Though biomass is considered renewable as long as trees are regularly replanted, it’s generally not considered a carbon-free electricity source.

Other states, however, are leaving their options open for nonemitting resources that aren’t necessarily renewable. New York’s new Clean Energy Standard will push the state to source 70% of its electricity from renewables by 2030 and 100% carbon-free electricity by 2040. This is certainly an aggressive goal, given that only 29% of in-state generation came from renewable sources in 2018, according to the U.S. Energy Information Administration (EIA). However, the 2040 target leaves room for nuclear generation—which currently supplies about a third of the state’s electricity—to continue to play a role.

Meeting these targets isn’t going to be cheap, and new technologies will be required to make a transition to carbon-free electricity economically feasible. Analysts at the energy-consulting firm Wood Mackenzie recently estimated the cost of fully decarbonizing the U.S. power grid at $4.5 trillion using current technology. This would equate to nearly $2,000 per year, per household, over a 20-year period, according to the firm’s figures.

The move to carbon-free electricity will upend the business cases for entire industries. Consider what has already happened to coal producers in just the last five years. In 2014, coal accounted for 39% of U.S. electricity generation, according to the EIA. In 2018, that figure fell to 27.4%. The planned retirement of a number of aging coal plants over the next few years will only continue this downward trend. Natural gas is unlikely to see its fortunes fall quite as quickly, but the fuel is already facing strong competition from renewables. The EIA anticipates wind will make up 46% of new utility-scale generating capacity this year, versus 34% for natural gas.

So, who’s on the line if these new state-level deadlines are missed? Each plan is a little different in that regard, but in general, it’s up to utilities to source their electricity according to the stated targets. For regulated utilities, this means investing in more carbon-free generation capacity, and for deregulated utilities, it means seeking out developers of wind, solar and other renewable power plants. Of course, we’ve got at least a decade before any of the current targets begin to kick in, so only time will tell how strictly any of these plans will be enforced.