Cities Are Committing To Renewable Power 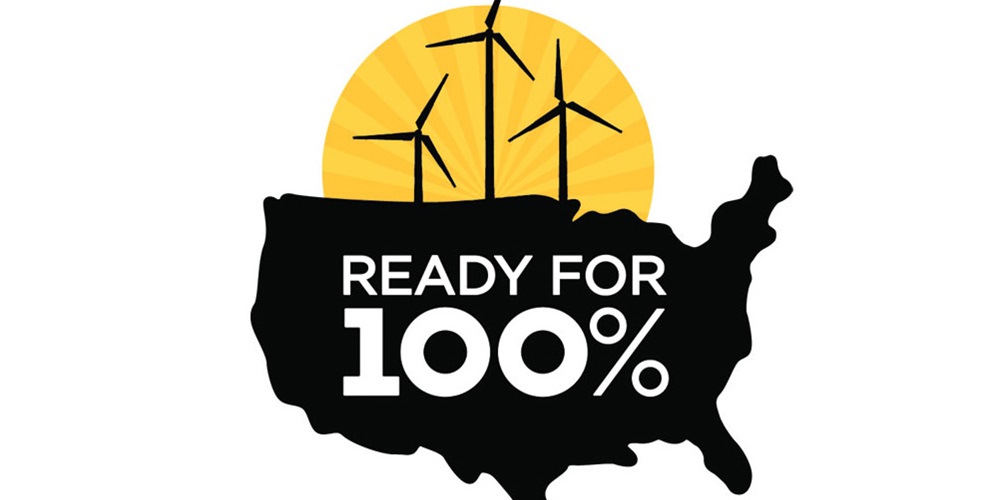 Atlanta is the most recent U.S. city to make a green commitment. According to the Sierra Club, 27 cities are pledging to use 100 percent renewable energy by various deadlines. In the past year, more than a dozen joined. The Sierra Club keeps a record on its “Ready for 100” website. It also lists which cities are working toward 100 percent renewable energy but haven’t yet committed.

Atlanta, the only city in Georgia so far to make this commitment, passed a resolution to power city buildings with renewable energy­—including solar and wind power—by 2035. The unanimously approved resolution entrusts city government to develop a plan to transition its buildings to clean-electricity sources by 2035 and move the entire city to green sources by 2045.

“We know that moving to clean energy will create good jobs, clean up our air and water and lower our residents’ utility bills,” said city councilmember Kwanza Hall. “We have to set an ambitious goal, or we’re never going to get there.”